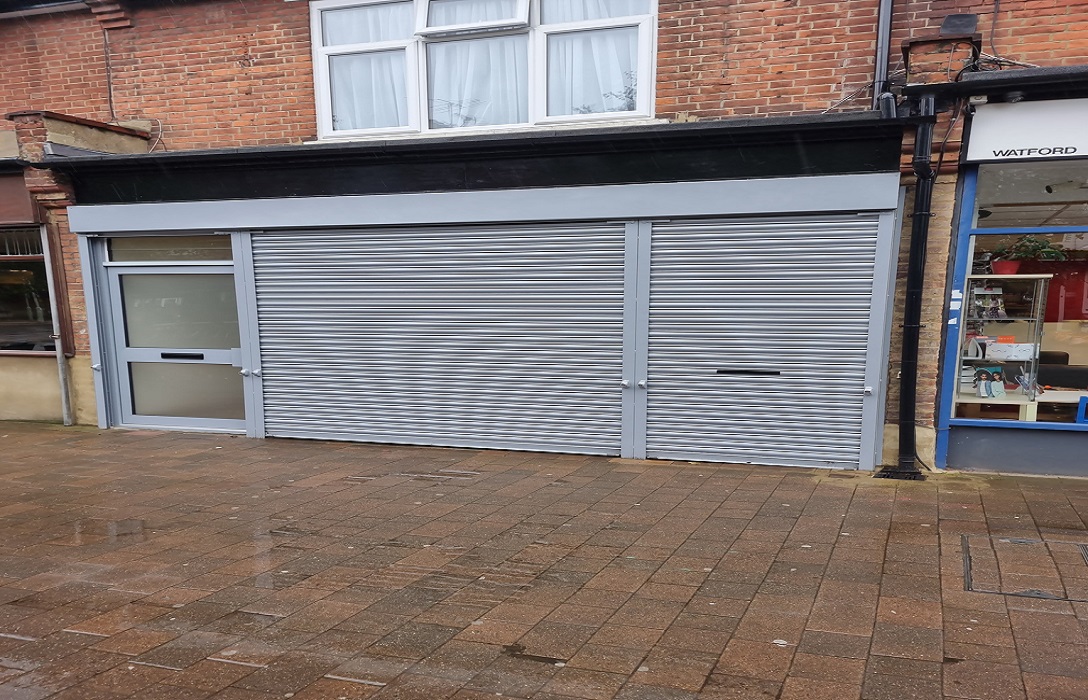 An application to create a micropub has been turned down by Watford Borough Council.

Plans had been submitted to convert a former hairdressers in Vicarage Road (image shown above) into a small "community-focused" pub serving locally brewed real ale and craft beer.

According to Two Trees Micro's Facebook page, those behind the project were looking forward to "pouring the pints" and bringing something new to this part of town.

However, Two Trees Micro's plans have been put on ice after the council highlighted concerns about the impact machinery noise could have on those living nearby.

As part of the application, it was proposed to install an air conditioning unit to the rear wall of the two-storey Victorian property to serve the cool room within the micropub.

Due to the function of the air conditioning unit, the plant was expected to be operational 24 hours a day.

The council's environmental health team requested the applicant, Harrison Eales, provide an acoustic report and this was duly done.

However, according to the council officer's decision report, the acoustic report did not include "sufficient detail" as to where the plant equipment will be positioned.

The case officer also concluded noise impact on a flat above the proposed micropub as well as on nearby residential properties is considered "unacceptable".

As a result of these concerns, the application was officially refused on September27.

The application site lies within the pedestrianised section of Vicarage Road between Merton Road and Farraline Road.

A notice on the site of the property over the summer describes Two Trees Micro as a "small, community focused micropub that showcases and supports local breweries" for around twenty people at a time.

The plans also included the creation of an outdoor seating area and according to the application form, the micropub would have created four full-time jobs.

A total of twelve letters were sent into the council in support of the application.

Article reproduced with thanks to Watford Observer