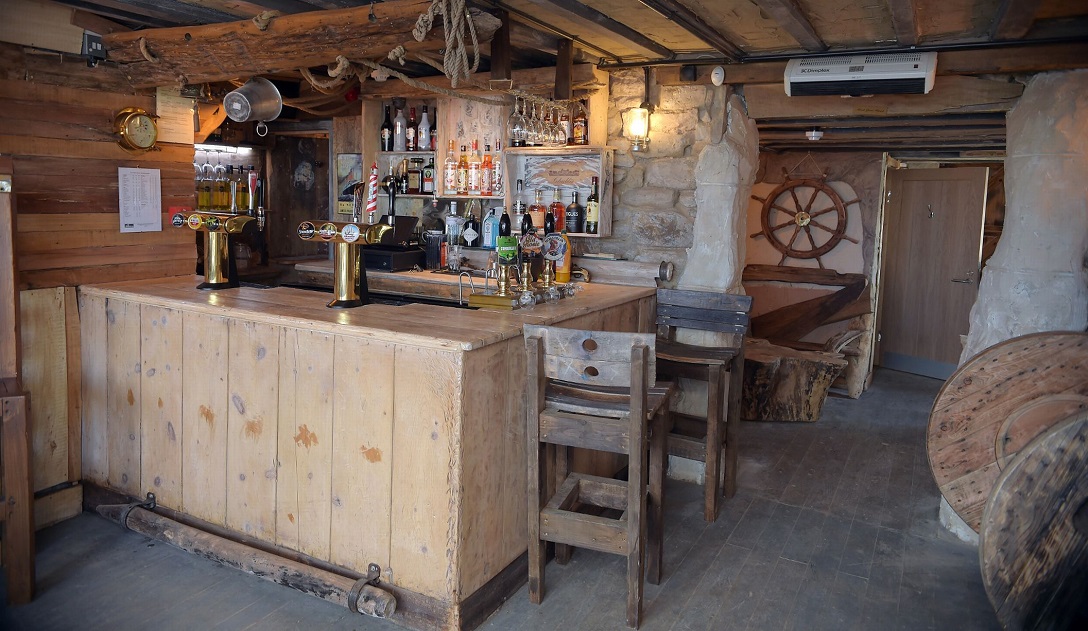 Update to our news item from the 2nd November 2020

Plans for a new beer garden at a popular micropub have been narrowly rejected by councillors.

The proposals, submitted by Peter Charlton at The 9 Anchors in Seaton Carew, looked to gain permission for an enclosed beer garden to the side of their existing building.

It would have been provided on land next to the micropub on the corner of The Front and Station Lane, which is currently part of a paved area leading through to Seaton Park.

Plans stated the development would help ‘a thriving business grow’ and potentially create jobs in the future, however concerns had been raised by residents and councillors over potential noise and nuisance issues.
‍
Councillors on Hartlepool Borough Council Planning Committee were split over the proposals, with five in favour and five against, however the chair, Cllr Mike Young, had the casting vote and decided to refuse the plans.

She said: “I don’t believe adding the extension to the beer garden will alleviate this.

“More seating area with only one toilet will make the situation worse, with the possibility of patrons playing their own music outside and hiding from the wind to smoke in front of residents’ addresses.

“My other concern is the extension to the side of the building would encourage people to drink outside whilst their children are playing in the two adjacent parks.

“Parents I believe will be happy to sit and drink while their children play in the council parks without sufficient supervision.”

However various councillors on the planning committee had raised the importance of supporting local businesses and backed the plans.

Cllr Stephen Akers-Belcher said: “I think in these current times we need to support businesses and there is a business here, a small business who effectively needs that support.
‍
“I’m confident that there is enough in place in terms of licensing and enforcement to manage this. I just think the approach that is being taken is quite heavy. We can be reasonable.”

Cllr Jim Lindridge added: “I think it’s really important that we should be supporting local businesses, even more so at this particular time. People are struggling to make a livelihood in the town.”

A report from council planning officer Stephanie Bell prior to the meeting recommended proposals were refused, noting several council departments had raised concerns over the plans.

The public protection team warned potential adverse noise would be ‘so significant’ to warrant refusal, and the heritage and countryside manager raised concerns over the loss of land leading to Seaton Park and the visual impact it would have.

The plans included installing seven fixed barrel tables, chairs, rope, and timber barriers around the area, and replacing an existing window at the micropub with a door to the beer garden, with a small staircase leading to it.

"I just think the approach that is being taken is quite heavy. We can be reasonable.”