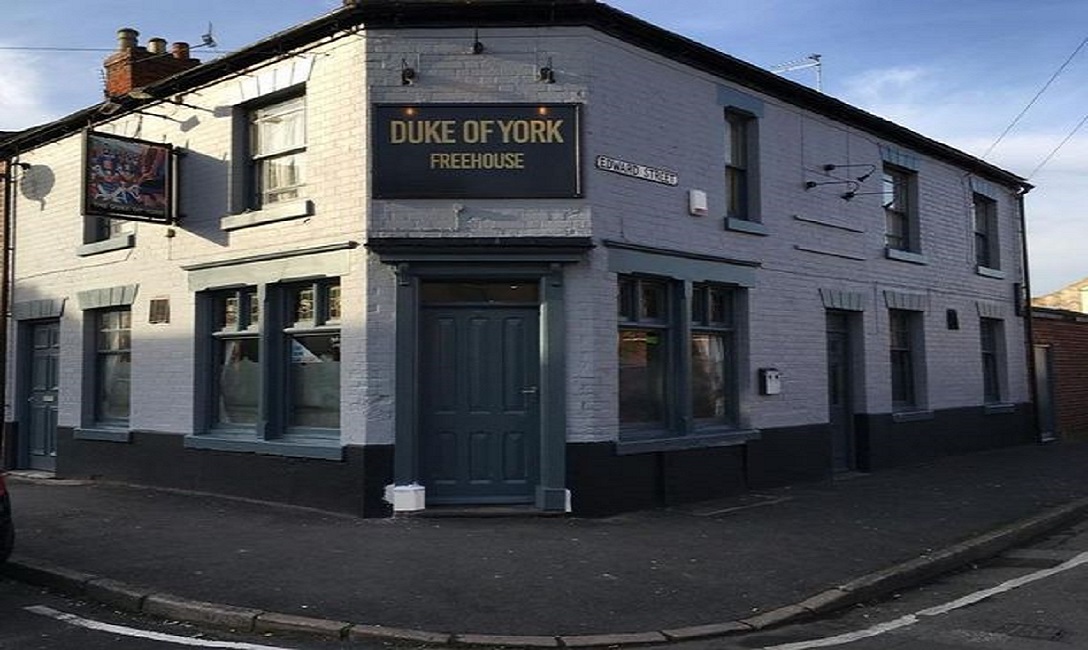 Update: Green light to build flats in beer garden at Duke of York

Further to our news item back on the 16th July, it has now been confirmed that three flats will be built on a Burton pub beer garden in order to finance its reopening as a micropub.

Rental income will help pay for the refurbishment of the much-loved Duke of York pub.

Plans to turn the pub, in Victoria Street, into a micropub and five flats have already been approved.

A report to East Staffordshire Borough Council from the applicant said the new apartments could "subsidise the renovation and re-opening of the public house".

Micropub applicant John Williams applied to the borough council for permission to build a detached apartment containing three one-bedroom rooms. The Duke of York pub dates back more than 100 years.

A report submitted alongside the application to the council said: "The applicant is exploring a number of options for the application site with the aim of re-opening the public house as a micropub.

"This proposal allows the applicant to create new housing to the rear of the site that could then subsidise the renovation and re-opening of the public house while ensuring it is Covid secure.

"In the current challenging economic climate for such leisure enterprises, such innovative ways of ensuring businesses can survive for the long term are considered necessary."

The report says the currently closed site had attracted anti-social behaviour, saying: "One recent issue of note that has been affecting the site, as the servicing yard and outbuildings are not in daily use while the public house is not operating, is anti-social behaviour, with rubbish being thrown into the yard and other items being discarded such as commercial fridges being dumped in front of the outbuilding access."