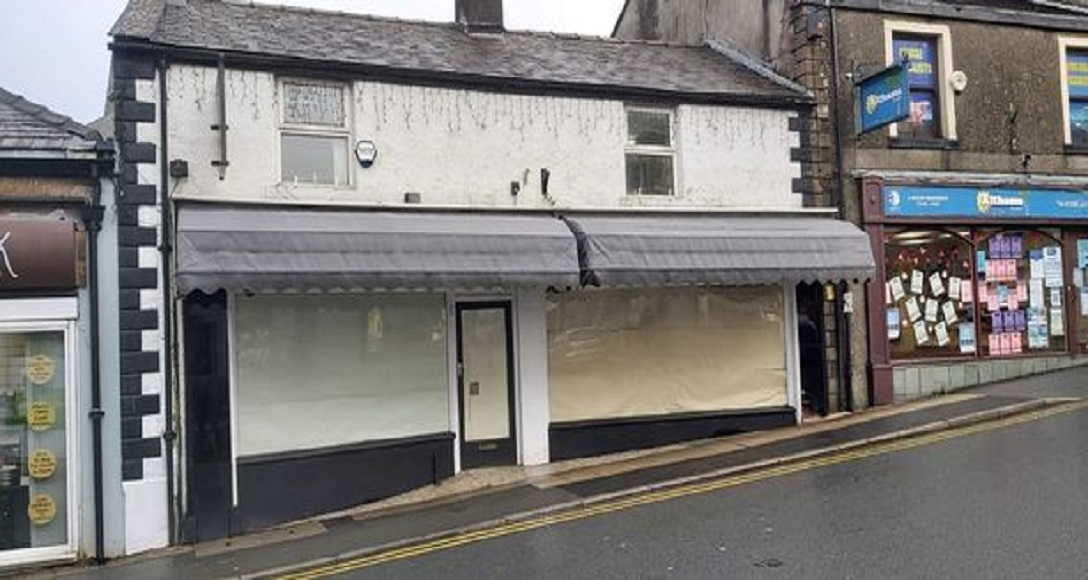 Variety will be the central ethos for a new micropub opening in the Ribble Valley.

The Beer Shack will be opening at 22-24 King Street, the site of the old Lady Clitheroe women's wear boutique in the town of Clitheroe (pictured above).

Robert said that the Beer Shack was inspired by the bars and micropubs that he and Samantha frequented across Europe while they were travelling. The 43-year-old said: "You never find two microbars that are alike, they are all different, whereas if you go into one Wetherspoons you've seen them all.

"They also sell a lot of craft beer, we found beers that we had never heard of in these bars and we want to bring that to Clitheroe.

"We are not going to sell any big brands in our bar if we can help it, we are going to try and source as many of our products as we can from local breweries.

"We are going to source our food locally as well."

After travelling around Europe together, and experiencing the nightlife of Riga in Latvia and Bruges in Belgium in 2019, Robert and Samantha decided that they would try and open their own establishment.

"We decided that once we got back, we would make it happen," said Robert.

"But then COVID happened. After lockdown finished, we were able to get the unit and our licenses, but we've been in the planning phase since June."

The Beer Shack was given the greenlight by Ribble Valley Borough Council on June 21.

Robert is currently working with Samantha to transform the old Lady Clitheroe shop.

"It's quite an old building so it needs a lot of renovation," said the Beer Shack owner. "We've completely stripped back the panelled wall to the original stonework, then the decor is going to fit the name. It's the Beer Shack, we are going to use reclaimed materials and upcycled furniture and the bar is going to be made out of old wooden pallets used to transport diesel engines."

An L-shaped bar will be installed to the left of the unit in front of a new storeroom.

The Beer Shack also boasts a fantastic backyard with decking which Robert is hoping to turn into a beer garden.

The old changing rooms to the right will become toilets while the main bar and seating area of the Beer Shack will cover more than 41sq m.

Robert is also hoping to erect a large tap wall with space for 11 draft beers as well as several vast fridges which will hold 5,000 cans and bottles.

"Variety is the key," said Robert. "We want to get lots of different beers in, we will have between 30 and 40 of each type. We are hoping to serve more than 100 different types of beer and cider."

Despite opening while Lancashire is under stringent Tier Three coronavirus measures, Robert says he is not too concerned.

He said: "I'm not worried at the moment; we know what we have to do to stay open. We weren't going to do food but obviously we have changed that now, and we will see how things go.

Beer Shack will be open from Tuesday to Sunday each week and will operate a takeaway and bottle shop service.

Robert has assured us that his 10-year-old Leonberger Ronald will also be frequenting the Beer Shack!

He is hoping to open the micropub in November.

"We are not going to sell any big brands in our bar if we can help it, we are going to try and source as many of our products as we can from local breweries"

Robert Ormerod, co-owner, The Beer Shack
Article reproduced with thanks to LancsLive