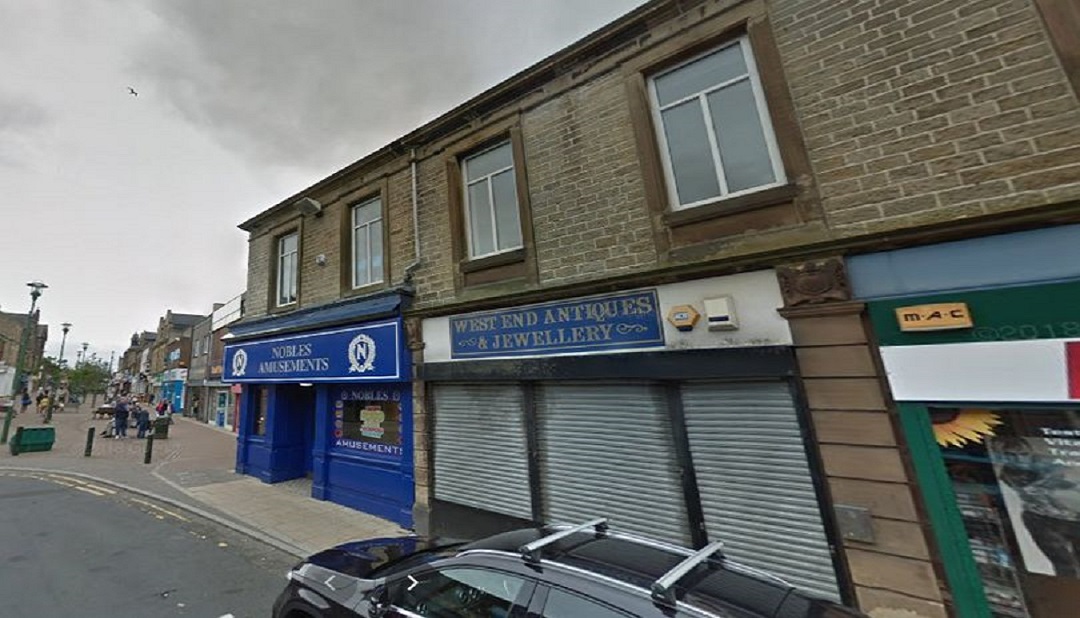 Plans for a new micropub in Consett have been given the greenlight by Durham County Council. The Blast Furnace micropub will sell bottles, cans, and growlers to drink in or take away.

In September, plans were lodged to change the use of 63 Middle Street in the town (image shown above). This included a change of use from retail to a drinking establishment selling alcohol for consumption both on and off the premises.

According to planning documents, the site was previously occupied by West End Antiques and Jewellery but has been vacant for some time.

A planning statement submitted on behalf of the applicant states the micropub use would encourage growth of the high street through a sustainable business.

A council decision report goes on to say: “The proposed use would preserve the vitality and viability of the primary shopping areas as it will be open during the day and offers an element of retail or refreshments that will benefit other retail outlets where customers are on a multi-trip outing.

“The proposal would also benefit the evening economy due to the opening hours but given the limited opening hours until 10pm it is not envisaged that the premises would result in public safety issues alongside other venues in the area which are open much later.

“The development would also increase employment therefore it will have a positive economic knock-on effect.”

The micropub will be called The Blast Furnace Micropub and will sell cans, bottles, and growlers, from keg pours.

Customers will be able to sit-in to sample products on offer or purchase and take away.

Approved opening hours are noon to 10pm, Monday to Saturday and noon to 6pm on Sundays and Bank Holidays.

Under planning conditions, restrictions will also be put on the venue to reduce the impact on nearby residents.

The use of the rear yard by patrons must stop by 9pm on any day and no amplified sound/music is allowed in the same area.

In addition, external lighting to the rear of the premises “should be situated so as not to interfere with the amenity of neighbouring residential premises.”