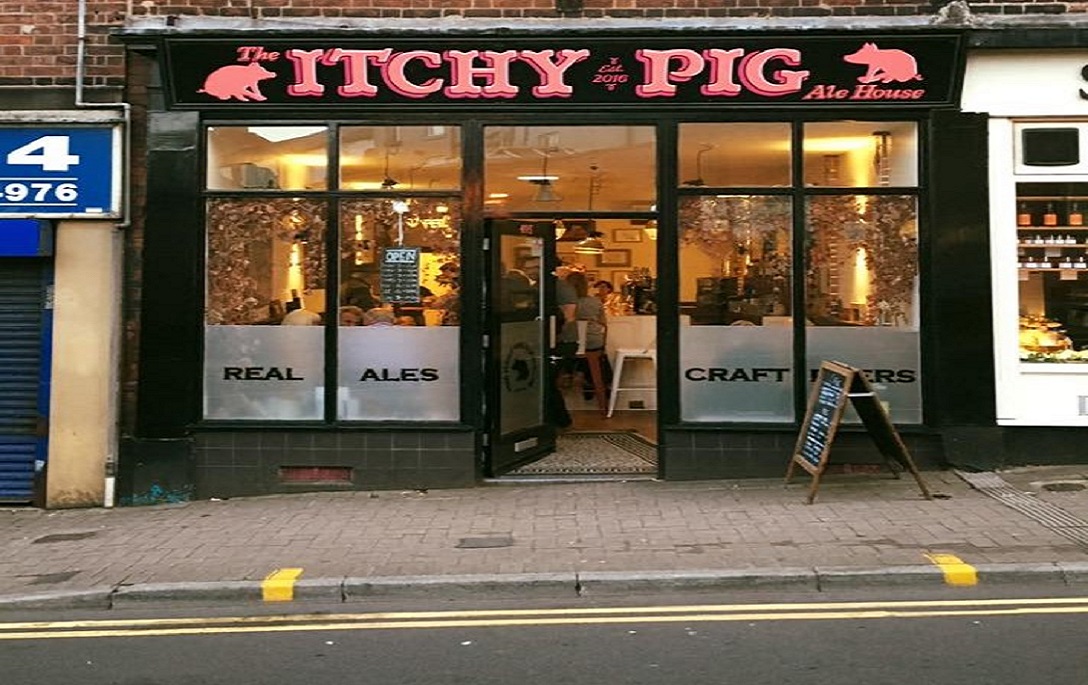 Ted Finlay of The Itchy Pig in Broomhill has submitted plans to Sheffield Council to change a vacant shop into a micropub at 946 Ecclesall Road.

The planning application says: “The applicant has been in the vanguard of the micropub movement in Sheffield, opening and operating The Itchy Pig in Broomhill.

“Since opening in 2016, The Itchy Pig has won many accolades, including those from The Star newspaper and Campaign for Real Ale, where it has twice been voted Pub of the Year for the West Sheffield region.

“The experience gained from this operation has led the applicant to examine other areas of the city, which might lend themselves to the successful inclusion of a micropub in the commercial mix of businesses.

“Banner Cross is served by two large scale drinking establishments where televised sport and the provision of a food offer are key to their attraction.

“The proposed micropub, on the other hand, will provide a complimentary counter to this in the form of a small, intimately furnished and decorated refuge from noisy electronic interference, where the clientele can enjoy mainly locally produced, small batch craft and artisan beers and ales in a quiet environment where conversation is encouraged.

“The clientele is naturally self-selecting away from noisy groups of young people, because of the relatively higher prices and lack of electronic games or loud music.

“It is felt that this diversity of choice in Banner Cross will attract more customers to the area, in a manner which has been demonstrated positively in Broomhill.”

The application says that within the Banner Cross district, currently 11 commercial properties are unoccupied, including this property.

It adds: “We believe the proposed use will add to the district by creating local employment, attracting more customers to the benefit of all local businesses, offering further diversity, supporting the wider local economy and strengthening the local community spirit by providing a meeting point for social interaction.”

Planning officers are considering the application.

Article reproduced with thanks to The Star