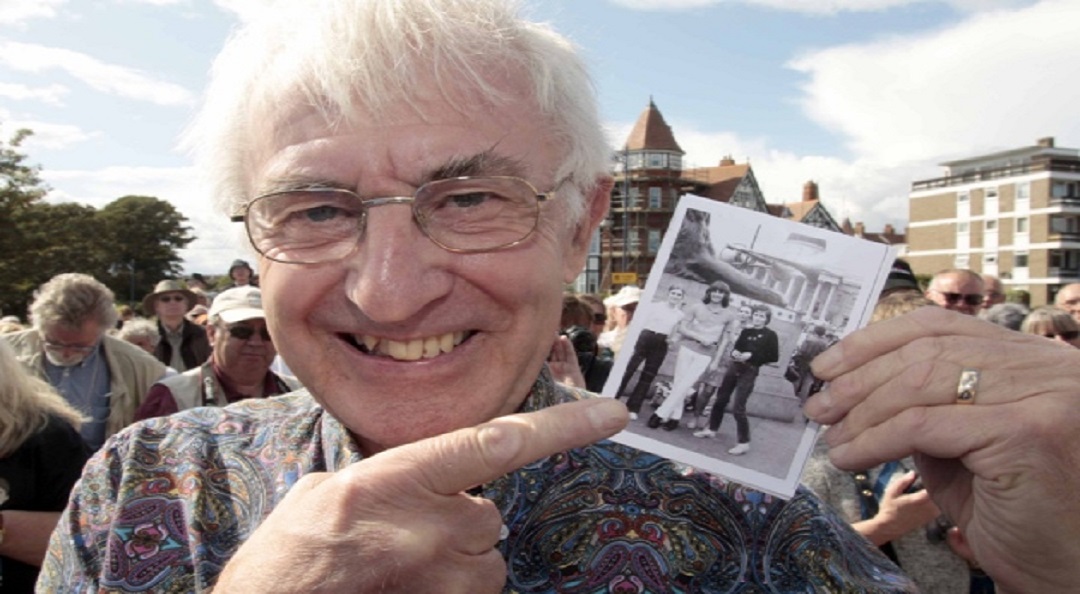 The magazine has received an email from subscriber and micropub supporter Dennis McDonald, who lives in Herne and is very close to the famous Butchers Arms, promoting an internet show dedicated to micropubs and the 15th anniversary of Martyn’s ‘little palace’. Here are all the details:

Some of you may remember the special programme on Caroline Flashback to celebrate the 60th Birthday of Martyn Hillier, who opened the first micropub in the UK back in 2005. Well, the DJ Roger ‘Twiggy’ Day has agreed to another programme in November, to commemorate the 15th anniversary of the Butchers Arms and of the Micropub concept in general.

Requests and dedications will be welcome from any micropub or customer, and should be sent by email to rogerday@rogerday.co.uk. Please use the heading MICROPUB SPECIAL 24th November in subject heading.

Caroline Flashback is an internet station, which tends to concentrate on music from the 60's and 70's, so requests from that era are more likely to be chosen, but if you particularly want something from earlier or later feel free to give it a try.

The programme will also be available on Roger’s website www.rogerday.co.uk for at least seven days after broadcast.