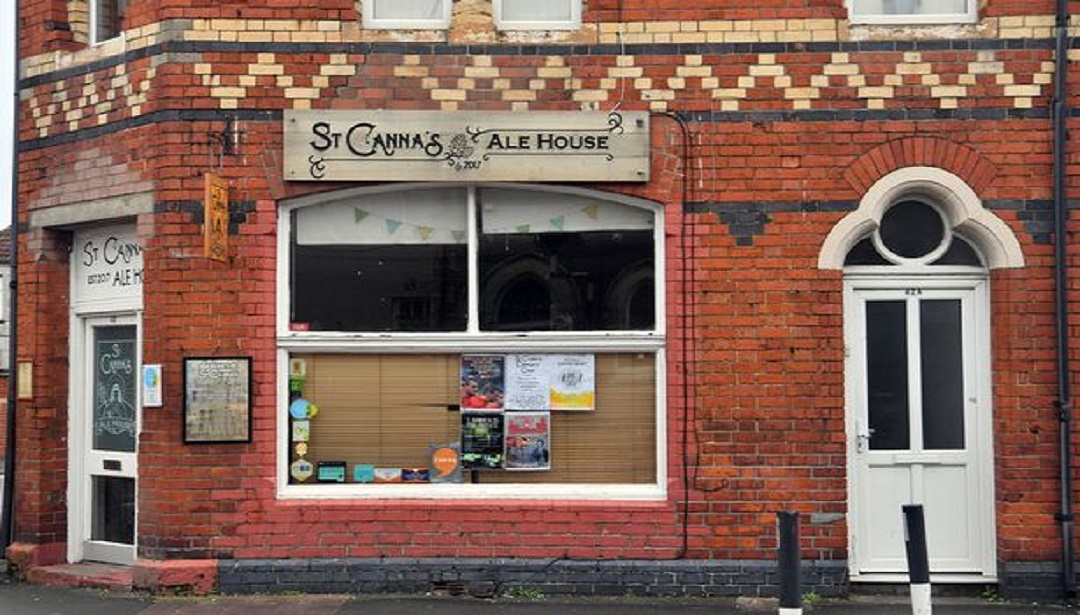 A Canton micropub and its regulars are trying to raise £12,000 to install a pergola in its beer garden.

Social distancing measures and other regulations have had a knock-on effect on St Canna’s, mirroring the plights of the hospitality industry at large.

The pergola could offer along-term solution almost doubling the number of seats from 25 to 50 by making the beer garden accessible to customers no matter the weather.

“We’ve been really supported by our community and our partners and it’s been brilliant.

"However even with that support it’s still a long way for what we need to be sustainable in the long run.

“That’s going to be a massive help for us as we try and make things work in the new way that we have to do things now."

One generous person pledged £1,000 and will now enjoy an unlimited bar tab, merchandise, and the opportunity to be immortalised on the “St Canna’s Wall of Heroes”.

As special thanks, anyone who pledges £500 or more will feature on the Wall of Heroes, which since its conception has evolved from a wall to a table, showing donors’ names and details.

The £12,000 price tag may sound hefty but according to Falcon Installations, a company that builds pergolas in South Wales, the starting price is £8,000.

The particular type that St Canna’s is hoping to install will feature several additional features including a retractable roof for summer, built-in heaters, and plug-in points.

The three-year-old micropub is well integrated into the community and recently won the Cardiff Life Award for Best Bar.

“I was so chuffed,” says James. “The community absolutely loved [that we won it] and they said it was well deserved.”

When it was allowed to open during the pandemic people were happy to return to St Canna’s.

Throughout the pandemic St.Canna’s has made adaptations to its business, such as opening the St Canna’s Coffee House and offering beer for takeaway.

While these are difficult times, its owner is hopeful about the future.

“It would be brilliant if at some point in the future we could open another micropub, another St. Canna’s somewhere else and see if we can’t do the same kind of thing in another little community,” says James.

“People really want St Canna’s to survive, and they’re showing it by their pledges"