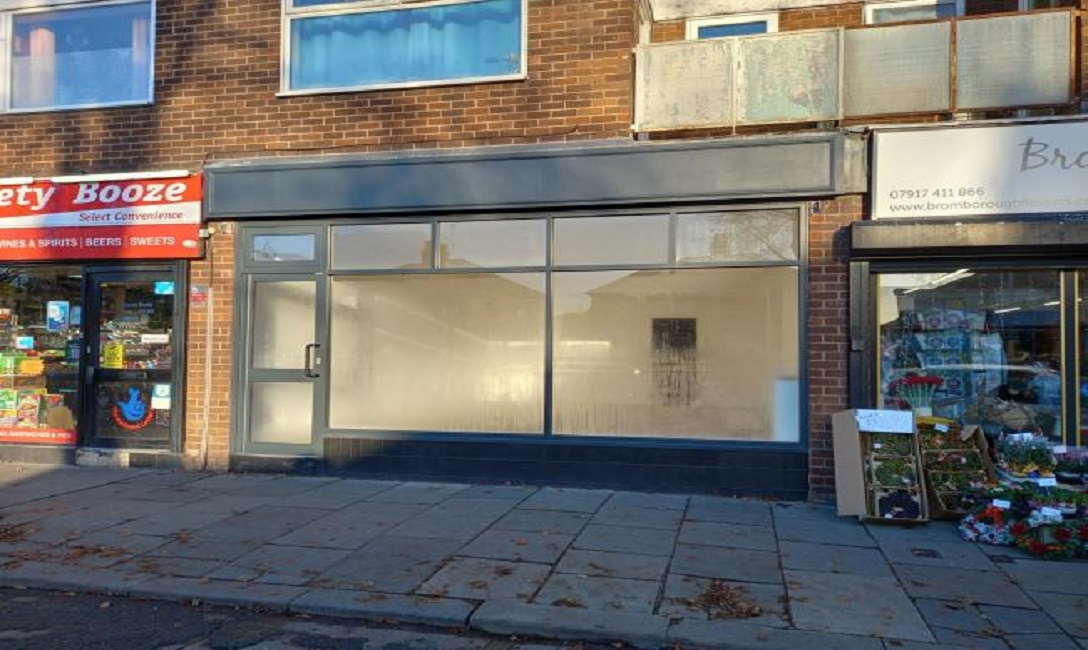 Bromborough, Wirral, could be about to get its second micropub if plans are approved.

The shop unit at 122 Allport Road (pictured above) has remained vacant since former bakery 'Baker Street' left the premises in the summer.

And now an application has been officially lodged with Wirral Council's planning department to turn it into a drinking establishment.

Included in the application(APP/21/01998), which was submitted by a Mr Graham Hardcastle, is a detailed proposed floor plan with a bar layout that suggests seating for around 32customers.

Bromborough welcomed its first micropub to the area when the Bow-Legged Beagle opened its doors in Bromborough Village, shortly before the first national coronavirus lockdown in 2020.

The opening of the Beagle has been well-received locally, with punters appreciating an alternative option to the long-established national chain pubs in the area.

The Mediterranean Kitchen (now known as the Turkish BBQ) brought new cuisine to the village before the Bow-Legged Beagle opened its doors in 2020.

But the location of the proposed new micropub on Allport Road is sure to catch the attention of not only local real ale and craft beer drinkers but also others from further afield thanks to its proximity to Bromborough train station - a mere three minutes’ walk away.

So far, the planning application has received 15 comments from the public - 14 supporting the proposal and one objecting to it.

Consultation was held with local neighbours on Monday, November 15 and members of the public have until Monday, December 20 to add comments to the online application, either supporting or rejecting the plan.

Article reproduced with thanks to Wirral Globe