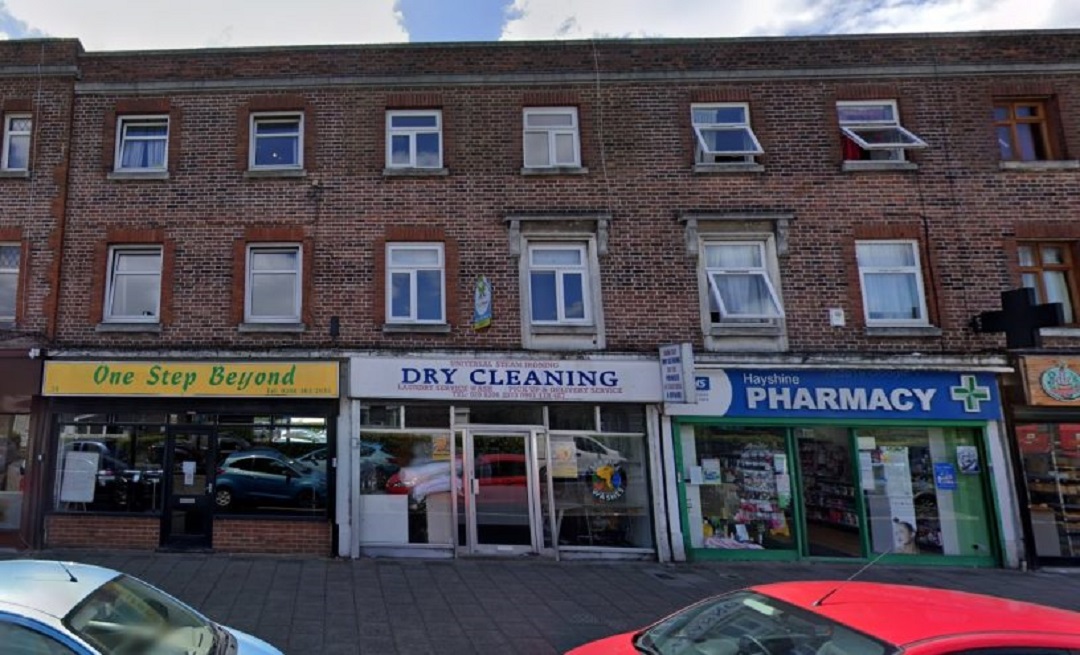 Plans put forward for new micropub and microbrewery in Welling

Bexley’s micropub boom continues, with new plans lodged for another establishment which would see a Welling launderette converted into a pub and microbrewery.

The application to convert 56 Wrotham Road, which currently houses a dry-cleaning business (see image above), into a micropub and microbrewery, was lodged in early May.

Owners have requested permission for a drinking establishment and microbrewery which would sell their own ales, in a plan which is expected to create one full time and one part-time position.

Applicant S Chaudry said the proposal would not impact any direct competitors in documents lodged with Bexley Council.

Furthermore, the closure of the Lord Kitchener Public House on Wrotham Road and the subsequent proposal to change it into a supermarket means pub-goers will have a new local option.

They have applied for initial opening hours running from midday to 10.30pm during the week, increasing to 11pm on Saturday night.

It is the latest step in a growing trend towards micropubs in Bexley, which require less space than traditional public houses.

Late last year bosses behind The Hangar in the Oval, Sidcup, put forward a scheme to renovate a shop in Bellegrove Road, Welling, into a trendy pub.

Other similar establishments in the borough include the Penny Farthing in Crayford, The Kentish Belle in Bexleyheath, The Broken Drum in Blackfen and The Door Hinge in Welling.