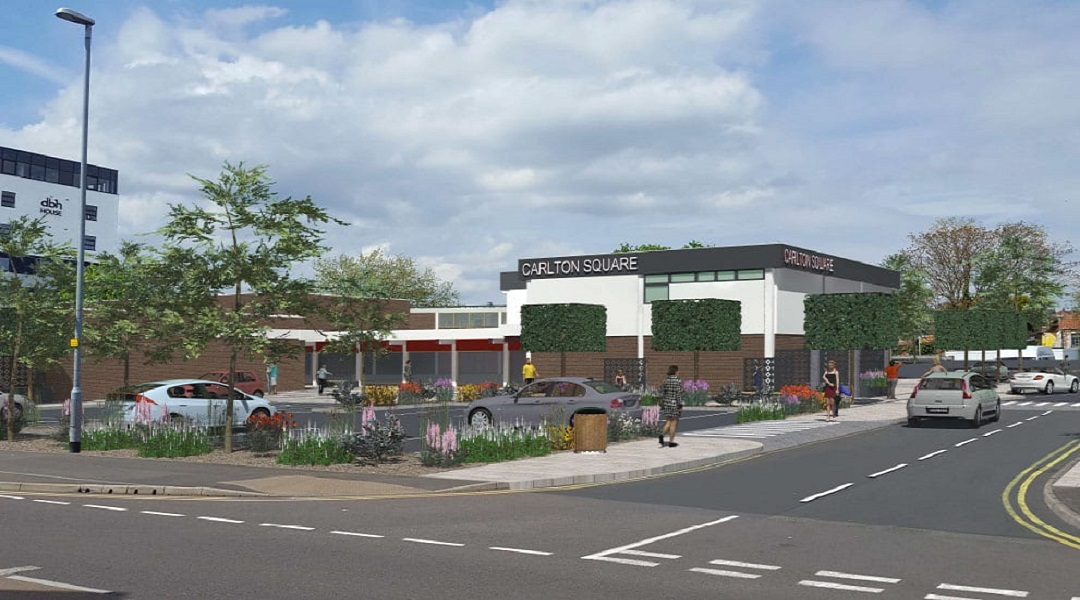 Plans lodged for micropub which could become a ‘community hub’

A new community micropub could soon be coming tCarlton, Nottinghamshire

Plans were lodged with Gedling Borough Council last month to convert a former hairdressers at the shopping centre into a new venue.

In a planning statement to Gedling Borough Council, the applicant said: ”We plan to offer traditional pub games and quizzes and it will act as a community hub, with a strong focus on local services for local people – which is even more important when people return to the suburbs after lockdown and more people are working from home.

“There is in any event sound justification for bringing this unit into active use, to add vibrancy and vitality – a recognised local concern.

“It is hoped the council warmly welcomes this proposal to attract spending footfall to the centre which has had significant public resources spent recently, with which this proposal will help justify.”

As well as a hairdressers, the property at 17 Carlton Square had also been a takeaway.

The new venture could benefit from plans to revamp Carlton Square, which were revealed last year (an impression of the revamped Carlton Square is shown above).

Changes planned include a new entrance to the car park from Burton Road.

There will also be a new car parking layout including identified spaces for electric vehicle points and improved disabled parking spaces in the southern car park.

New planting and boundary treatments will be added along with new paving and improved access between the car park and shopping area.

A decision will be made on the plans by Gedling Borough Council during the spring.

Article reproduced with thanks to Gedling Eye