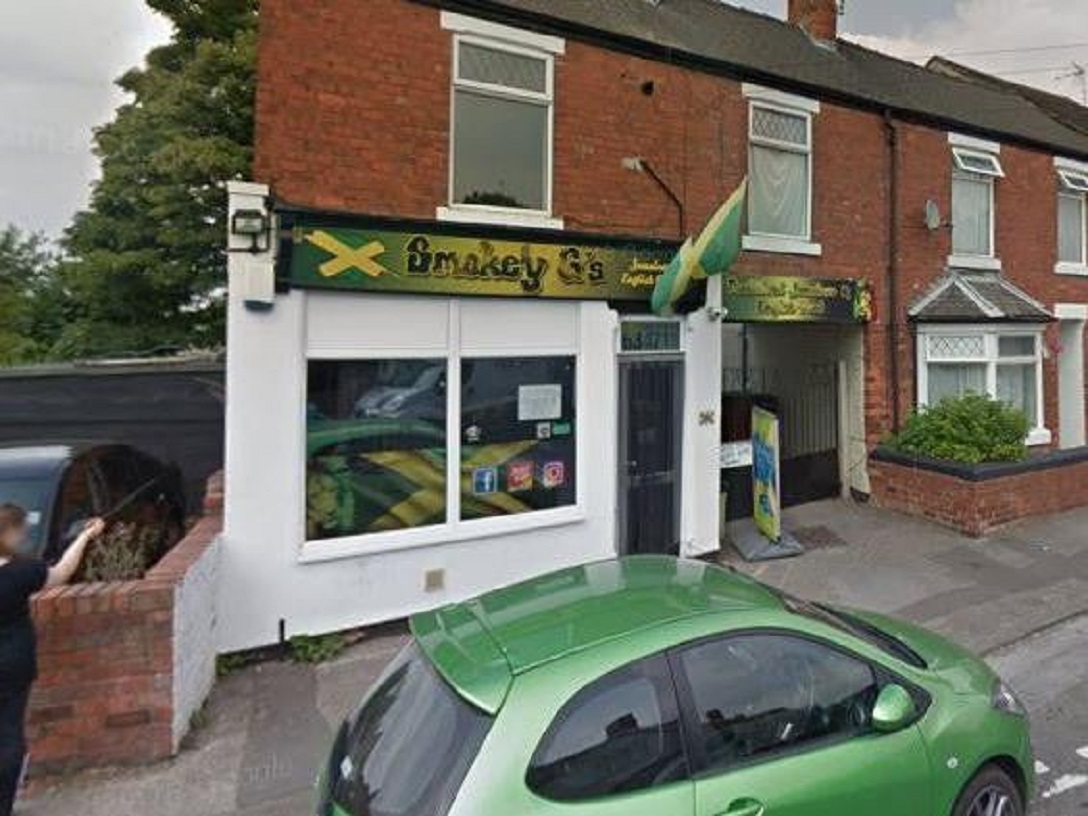 Plans lodged for micropub in Mansfield that will attract 'mature clientele'

Plans have been lodged to open a micropub at a former takeaway in Mansfield with the aim of attracting a "mature clientele".

The 'Stella Taps' plans, at 1 Stella Street, would take over the disused Caribbean takeaway venue Smokey G's which closed in December 2019.

If approved the micropub would seat up to 50 people, selling real ales and craft beers and is within walking distance of other popular venues on Nottingham Road.

Peter Philip Developments, which has submitted the plans, says the micropub will contribute to the "continued regeneration" of Mansfield.

A spokesperson said: "We feel it is ideally located with multiple businesses, retail and leisure establishments, great transport routes, restaurants, and one of the main public areas of Mansfield outside the town centre.

"A micropub is not a standard pub but rather more like a traditional freehouse, providing a relaxed and sociable atmosphere.

"Without amplified music, fruit machines or television it has the feel of a village pub, making it attractive to discerning drinkers out for a quiet pint of two.

"Micropubs specialise in real ales and craft beers, and attract a more mature clientele, who appreciate the artisan nature of craft brewing.

"We view a micropub as a positive step towards providing more customer choice and more diverse retail offer for local residents, contributing to continuing the regeneration of Mansfield."

The proposals have been welcomed by Mansfield-based estate agents David Blount Ltd, who say the micropub could "work very well" in the location.

Neil Temple, residential director for the estate agents, said: "I think a micropub could work very well in this particular location.

"The Nottingham Road area is popular, both as a place to live and for the amenities it offers. Something a little more bespoke would add to its attraction.

"The area offers substantial catchment of potential customers, many within walking distance, and I would anticipate a more middle-aged client profile.

"I understand [developers] will be looking to use small, local companies to supply wherever possible. Again, this has to be positive in an increasingly corporate world."

"We view a micropub as a positive step towards providing more customer choice and more diverse retail offer for local residents, contributing to continuing the regeneration of Mansfield."