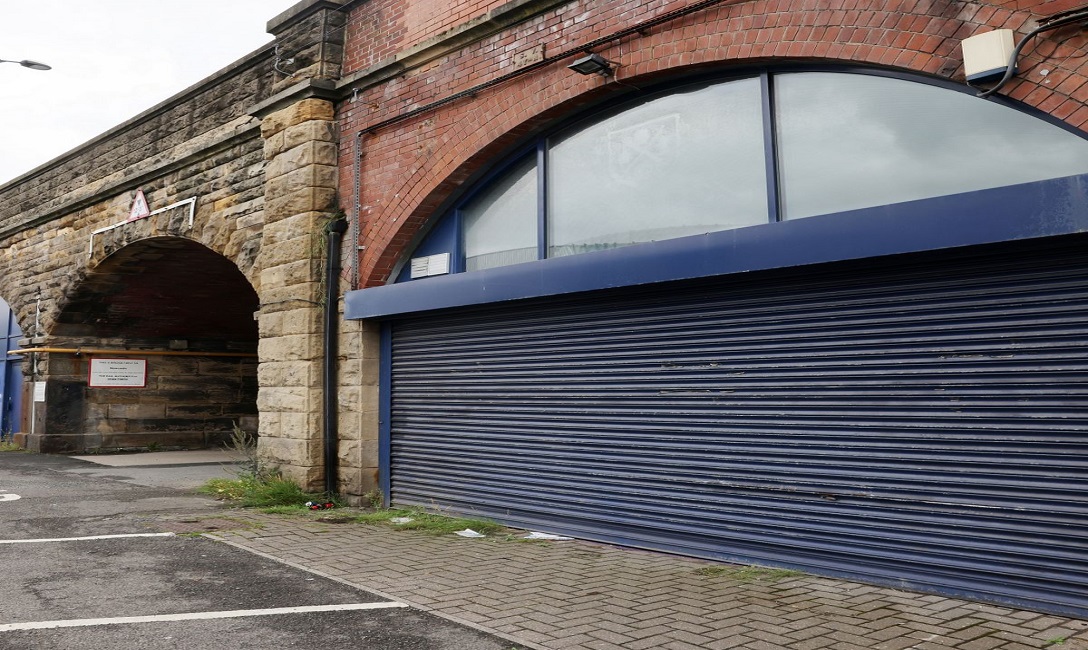 Plans for a new micropub and bottle shop in a converted Newcastle city centre railway arch have been unveiled.

Permission has been sought to turn the former coffee shop at Arch 7, Forth Goods Yard (pictured above), into a micropub called Mosaic Tap specialising in craft ale.

An application for a premises licence, lodged with Newcastle City Council, says the venue will “trade in specialist beer, wine and spirits”.

The application says: “The premises is a modern, renovated railway arch, formerly used as a coffee shop.

“The premises shall operate as a micropub with a bottle shop, primarily selling craft ale and draft ale products.”

The documents say the pub will have a minimum of 30 seats for customers, but that capacity will not exceed 50 people.

It comes as the £4m next phase in the redevelopment of Newcastle’s Central Station gets under way this month, with hopes it will pave the way for development in the Forth Goods Yard area.

The plans will see two new entrances created at the station, a new concourse built, and its taxi rank moved out of the Orchard Street tunnel.

Orchard Street will be pedestrianised, and taxis will be relocated to the current site of the short-stay car park, with drivers queuing up Bewick Street – though this element of the plans is said to now be “under review", with discussions over how well it would function in practice.

It is hoped that the major changes will help the station accommodate more passengers and longer trains in the years to come, as well as paving the way for new development on the Forth Goods Yard – including a new long-stay multi-storey car park.

The new site would become the latest independent business to join the Newcastle railway arch community, after micropub Beer Street and an Errant Brewery taproom opened in the last few years.

Article reproduced with thanks to ChronicleLive