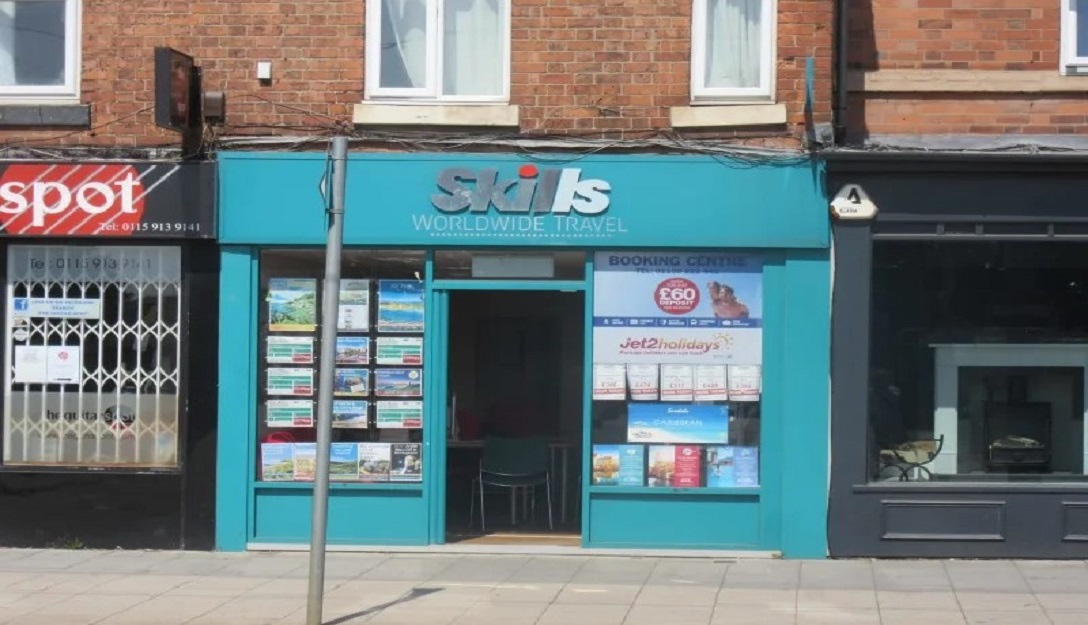 Plan for new micropub in Beeston where 'there's always something different'

Plans have been put forward for a new micropub in a town where locals say 'there's always something different'. The empty Skills travel agents on Chilwell Road, Beeston (pictured above), could be transformed into a craft beer specialist pub, where customers would be able to drink in and takeaway beers.

The application was submitted by the owner of the Totally Tapped tap house Robert Witt. Totally Tapped currently operates a micropub and bottle shop.

Locals thought the planned addition would benefit the town. Jean Bradshaw, 75, a retiree from Beeston, said the plan was no surprise as "there was always something different" coming into the town.

"There's a lot of good stuff in Beeston, for the size of the town. It's a nice place to live and there's always something different setting up," Ms Bradshaw said.

"I have left and come back to Beeston a few times, and it has changed a lot. It's all a good thing though - there's plenty for people to do and it is not all for one group of people."

Applicant Robert Witt's own Meadow Lane-based microbrewery Totally Brewed opened in 2014. He had previously arranged to stock beer from breweries from across the country by exchanging kegs.

Kayleigh Brown, 29, a trainee solicitor from Beeston who moved to Long Eaton, said: "It is quite up and coming area. There are some really good small places to go out.

"A lot of my family moved out of Beeston, but they come back for drinks. All of us think that it is great.

"You can have a bit of a bar crawl now if you wanted to, and it wasn't always like that. The high street is definitely coming back, it is not useful to have an empty shop."

"You can have a bit of a bar crawl now if you wanted to, and it wasn't always like that"