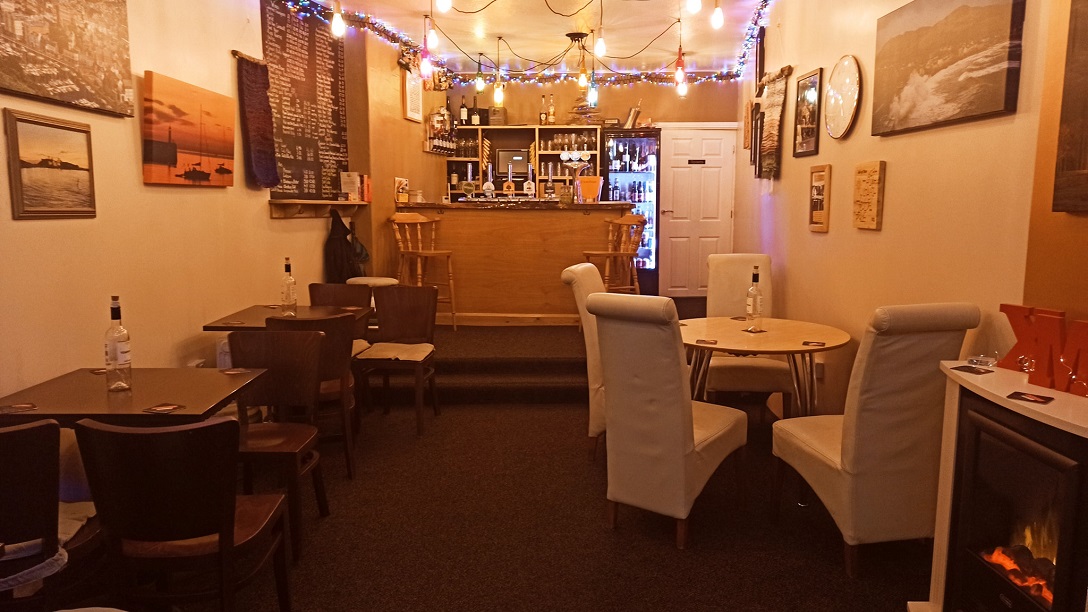 The Miller’s T’Ale micropub in Peel, Isle of Man, is applying for planning permission to remove restrictions on its opening times.

Currently, the pub on Michael Street is permitted to operate only between the hours of 12pm and 10.30pm.

This was one of the conditions of approving its original planning application to operate the building as a bar, with the stated reason being to mitigate the impact on nearby residential properties.

The applicant said that customers having to leave the premises at 10.30pm was having a negative impact on business, and that removing these conditions would bring the pub in line with the other six in Peel.

It would also enable the employment of another staff member and make the business more financially secure.

They added that it would be unlikely that the pub would be serving beyond 11.30pm on most nights, and that operating beyond midnight would be reserved for special times like New Year, Christmas, and TT.

There is ’absolutely no intention’ for the pub to become a late-night venue, they said.

In an accompanying planning statement, those behind the application said they had not yet heard any noise complaints from local residents, and that the pub’s customers 'tend to be mature professionals or retired people’.

In addition, the applicant pointed out that there was no television or music system and that all noise was solely generated by conversations, and though the pub has a fire capacity of 40, that is rarely reached.

No objections had been made by either Peel Commissioners or the police following consultation either.

The micropub has been in business for three years, having previously operated as Two Fellas.

Article reproduced with thanks to Isle of Man Today