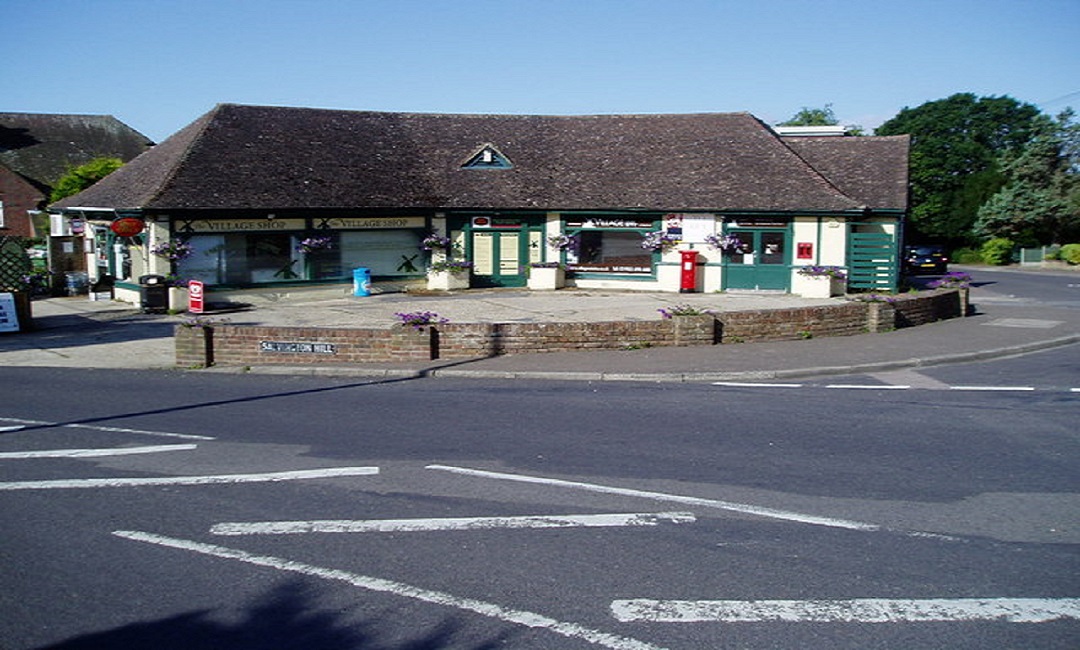 Plans to change part of a village store into a micropub have been given the nod by Worthing Borough Council.

An application for the Salvington Hill store was approved by members of the planning committee after receiving enthusiastic support from the local community.

Half of the building, on Salvington Hill, will be used for the micropub, while the current village store and barber shop will take up the other half.

Co-owner Shelley Cable said the intention was to provide a ‘much-needed hub’ for the area as well as giving a boost to the store in what continue to be difficult financial times.

She added: “We feel that it needs more, it needs to evolve, in order for it to be a viable and sustainable business, which is why we’ve come up with this plan.

“What we don’t want to do is see this beautiful shop close its doors for the last time, which unfortunately we are worried might happen in this financial climate.”

The application received unanimous support from the committee.

Chairman Paul High said it was the council’s duty to support small businesses, while Steve Wills (Con, Castle) added: “It’s a great use of the premises with three various types of business in there.

“It will not only be shopping; it will be shopping and a social meeting point.”

As well as dozens of letters of support, the council also received several objections to the plans.

Concerns raised included parking, noise from the micropub, the impact it would have on the area, and the imminent loss of the Post Office, which is also housed in the building.

Ms Cable told the committee that the idea was to keep a Post Office counter within the shop and an application to do so would be arranged once planning permission for the micropub had been given.

Regarding the issue of noise, the committee was told that no customers would be allowed to use the outdoor seating after 9pm.

On top of that, Ms Cable and her partner, along with their son, would be living above the pub.

“What we don’t want to do is see this beautiful shop close its doors for the last time, which unfortunately we are worried might happen in this financial climate"

Shelley Cable
Article reproduced with thanks to Worthing Herald