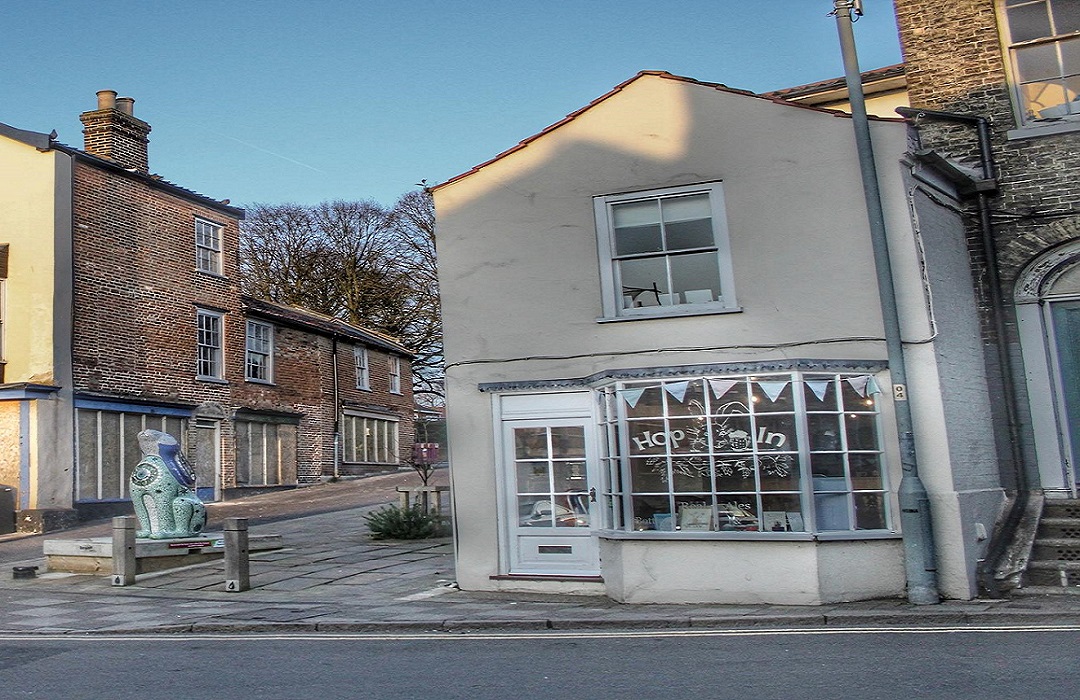 A micropub in north Norfolk has enjoyed double success in an awards ceremony celebrating real ale.

The micropub was opened in 2017 by Richard Cornwall and Sue Squires, who decided to take an early retirement in July this year, and Nigel Davies and Jane Edrupt, who now own the business.

Mr Davies said the award was good news after a trying year, in which they have had to work around their particularly small size to survive.

“With social distancing we would have had about two people inside, which wasn’t realistic,” he said. “What we have done is taken it all outside as we have got a large patio area and fortunately the weather has been quite good.

“Of course, that is up until now, so we’re thinking of options for autumn and winter.

“We have great support from our locals and regulars, who support us in any way they can. That is why we are going to plough on because we need to keep the place open, not just for us but for them.”

Former co-owner Mr Cornwall added: “I just want to thank all our customers for their valued support. We are very pleased that the business has been so successful, and we have been able to provide a venue in North Walsham for real ale drinkers.

“It has been a big team effort and we have been helped by local breweries supplying a great choice of ales.”

“We have great support from our locals and regulars, who support us in any way they can"

Nigel Davies, Owner, The Hop In