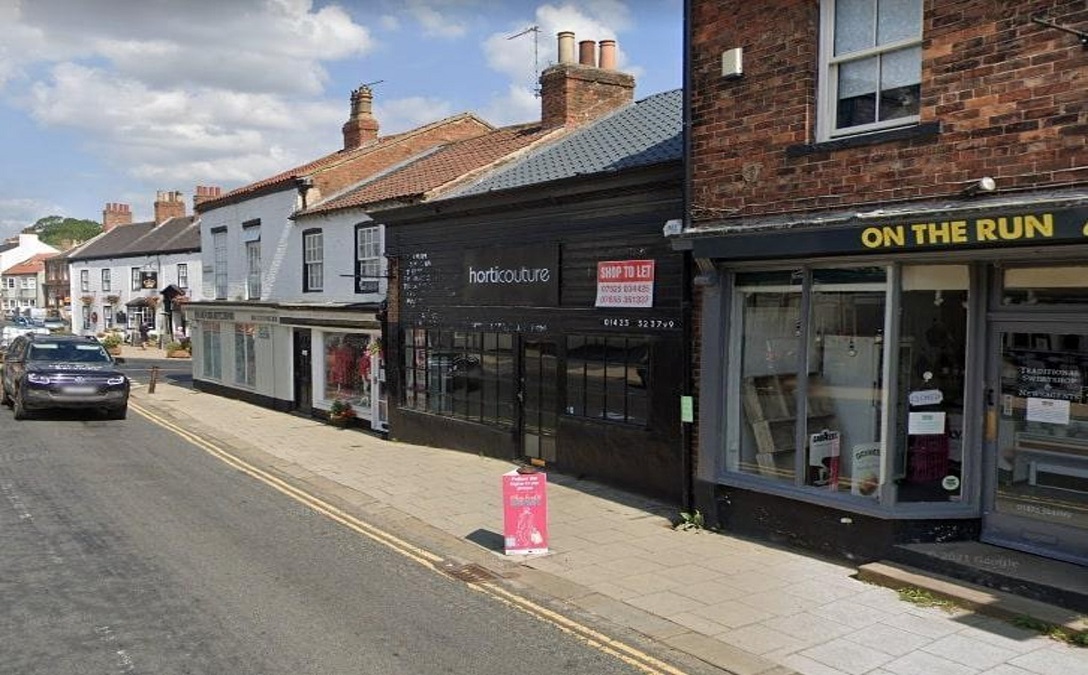 New micropub to open in Boroughbridge despite fears over 'rowdiness'

The Borough Tap micropub will open its doors at the former site of Horticouture florists on Horsefair, Boroughbridge, North Yorkshire (image above), but with reduced alcohol serving hours after some residents raised concerns over “rowdy” late-night behaviour from customers.

The application from landlord Paul McCusker was for the micropub to serve alcohol between 9am and 1am Monday to Sunday, however, this was reduced to 11am until 10pm by Harrogate Council’s sub-licensing committee.

Mr McCusker told the committee he did not intend to open the micropub during all permissible hours and that it would be a “quiet and friendly” venue.

He added: “Borougbridge’s population has expanded and there is a lack of amenities in the area. There is a gap in the market for a micropub specialising in craft and cask ales.

“I’m not going for the rowdy crowd. It’s going to be catering for middle-aged people having a relaxed conversion over a pint. No loud music or raucous events.”

The licence was granted with conditions which mean no open alcoholic drinks can be taken out of the venue. All windows and doors will also have to be kept closed during opening hours to reduce the noise impact on neighbours.

A total of six residents raised objections to the application.

An objection was also received from North Yorkshire Police, but this was withdrawn after the alcohol serving hours were reduced.

“Borougbridge’s population has expanded and there is a lack of amenities in the area. There is a gap in the market for a micropub specialising in craft and cask ales"

Paul McCusker, landlord, The Borough Tap
Article reproduced with thanks to Yorkshire Post