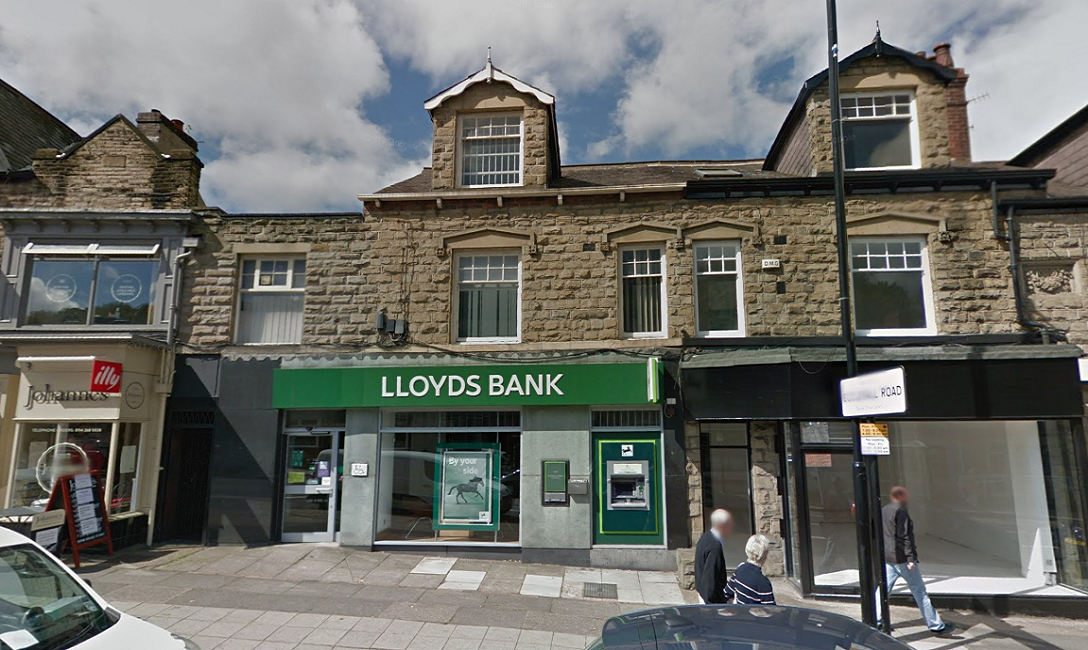 The former Lloyds in Banner Cross (pictured above) has been taken on by construction worker Andy Grice, who now has planning permission for the site and has applied for an alcohol licence.

Andy, who is also opening another new bar on Charles Street later this year, aims to open The Dark Horse micropub in July or August, with the name giving a nod to Lloyds’ iconic branding.

Andy said: “The Dark Horse lends itself to the colloquial, ‘you’re a bit of a dark horse’, and the building itself is a former Lloyds bank, so it ties in with that as well.”

As well as some outdoor seating on the busy Ecclesall Road, the bar will offer an atmospheric and cosy environment, as well as food from a local independent street food company – which one is not yet decided, adds Andy.

The building is currently under renovation, but the opportunity has led to some intriguing finds, including a fully functioning vault.

"What the bar is all about, to use an example, would be Barrow Boy on Abbeydale Road, a little bar that has a separate food entity within. It will not be a sports bar; it will be more of a micropub.

“We have had a strip out, but it still has the cashier desks and, most interestingly, a vault –which is where all the money was kept, which is a fascinating thing to behold and walk inside of. We are going to try and keep that in some shape or form, try and expose all the cogs and wheels.”

Despite the ‘fascinating’ vault, the bar will not be bank themed, but will offer something different in an area that has had several new openings over the past year.

"I think that area of Ecclesall Road is lagging behind other areas,” says Andy.

"Marmadukes has set up in the old Post Office, which is a new edition, and The Wildcard Bar are now open too. So, there is a bit of a transformation occurring.

"That’s not to say it’s turning into a drinking hub, but there’s been an influx of new businesses, such as Dysh café, so there’s scope for a lot more activity up there which will increase footfall – and the opportunity to cater for the Greystones area.”

The Dark Horse will open later this summer.

Andy Grice, owner, The Dark Horse
Article reproduced with thanks to Sheffield Telegraph