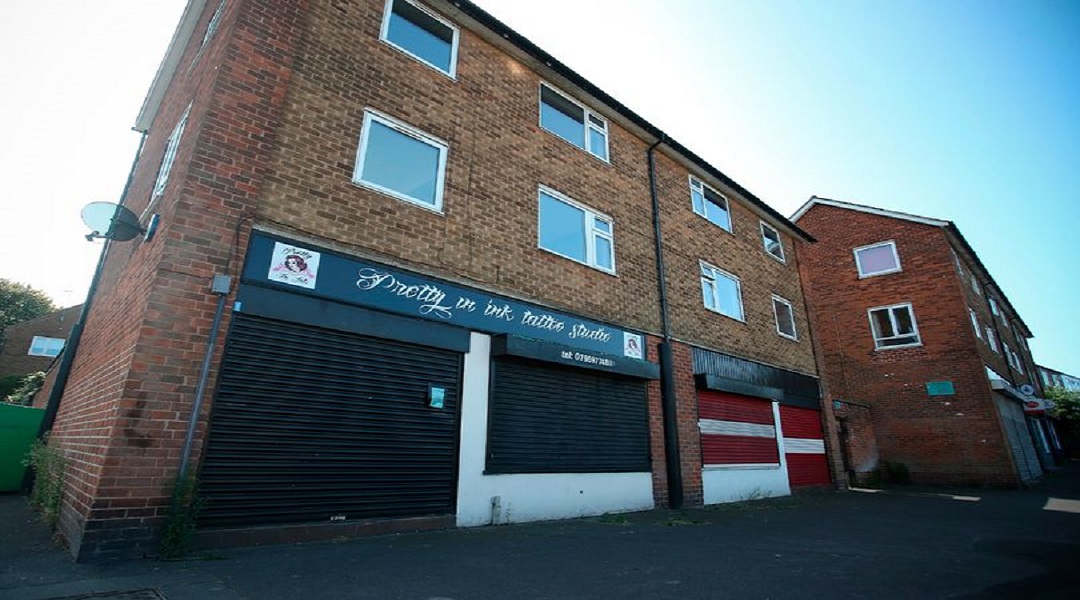 New dog-friendly micropub could become a 'community hub' in Bestwood

A dog-friendly micropub proposed to become a 'community hub' could replace a vacant tattoo studio in Bestwood, Nottinghamshire.

It is in line to open in a building in Beckhampton Road and details have been provided in an application sent to the city council.

"The applicant’s current premises is located on the City Hospital site," plans read.

"The existing building is at the end of its useful life and thus new premises are sought.

"The existing facility was established in 1974, with the applicants involved since 2012.

"The aspiration for the new micropub is to create a family and dog-friendly community asset during the daytime, and private members' pub in the evening. It is hoped that the micropub will have a welcoming environment and encourage social interaction across a broad range of clientele.

"The goal is to become a community hub that will be able to host a range of different groups and club activities.

"This will include various events to fundraise for local charities and community schemes."

The existing Pretty in Ink Tattoo Studio signage above the front windows, doors and shutters is to be replaced with new branding.

Councillor Georgia Power, who represents Labour for Bestwood on the city council, explained there was only one pub in her ward and that, if people drank responsibly in the new facility, it would be a "positive thing for people to socialise in the area".

"Any jobs in the area is a good thing, particularly ones that are kind of close to home and easily accessible for people.

"It's on a good bus route if people were getting there that way. It is in a pretty central area in the ward.

"Down there is a Post Office and a sandwich shop and a newsagent and it's a pretty good area."

Speaking about the vacant building, she said: "I am fairly sure it was closed when I was elected which was at the end of 2017.

"It has been closed for quite a while."

Plans have been tabled to change the use of the building and, if approved, the pub would open exclusively to private members from 6pm.

According to the plans the unit is currently unoccupied, and the name of the pub will be displayed as Butcher's Pencil Bar.

The applicant is listed as Jeff Cokkinos, of JCS Leisure Ltd while Martin Andrews, of Enzo Design Studio Ltd, is acting as the planning agent.

A decision has not yet been made on the application.

"The aspiration for the new micropub is to create a family and dog-friendly community asset during the daytime, and private members' pub in the evening"