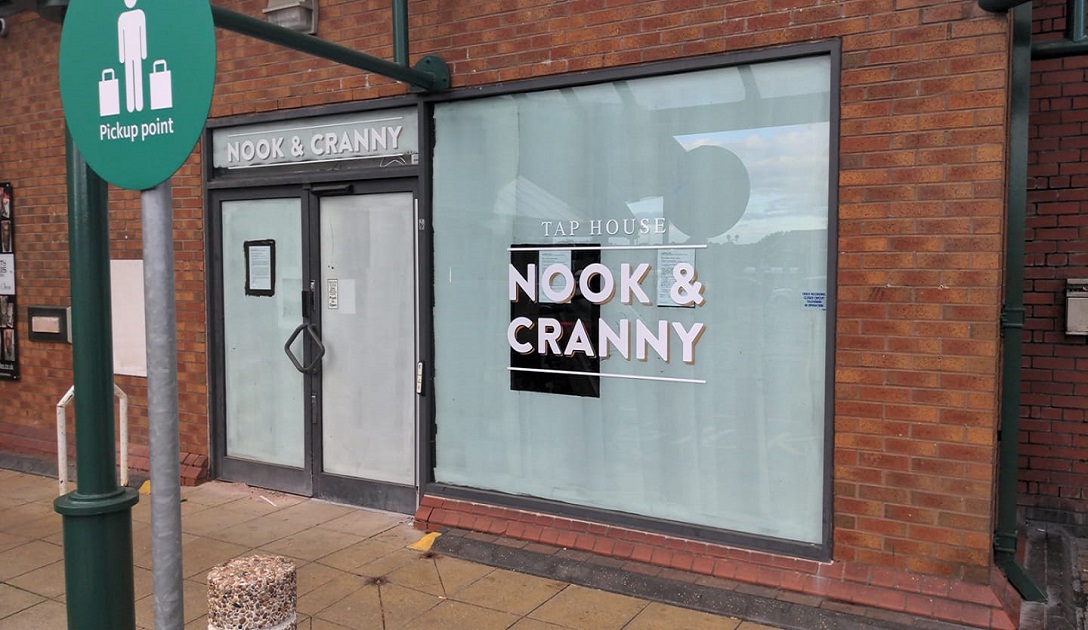 New Bolton micropub to open despite objections from neighbours

A new micropub is set to open with aspirations to become a 'hub of the community'.

The Nook & Cranny, which is set to open 'as soon as possible', is situated in the former RBS bank branch building in Gate Fold, Harwood, Lancashire, between Morrisons supermarket and the library.

The pub will serve three traditional cask hand-pulled beers, fourteen craft beer, lager, and cider lines, with a selection of other drinks including gins and wines.

The premises licensing hearing was held after some objections were lodged from neighbours about potential noise and loss of privacy.

One such objection read: "We are often forced to keep windows closed due to noise and turn a blind eye to anti-social behaviour and we do not want another licensed premises in the area to add to this."

The hearing was told the rear of the premises, which backs on to homes, would not be accessible to patrons and the management would close any outside seating at the side from 9.30pm.

During occasional live performances and amplified music events, doors and windows would be kept closed.

Craig Egan told the hearing: "I think people who have frequented the pub in Bromley Cross know exactly what we're about.

"We're about community and becoming a community hub and offering something different.

"I hope from the compromises we have made we can get open as soon as possible so we can give the experience we offer to the people of Harwood.”

Speaking earlier this year, when the pub got planning permission for a change of use to a bar, Mr Egan said after an extremely challenging time for the licensing trade since the start of the pandemic, the prospect of creating Nook & Cranny, Harwood, had kept his spirits up.

The licensing panel approved the premises licence for the pub with the additional conditions previously agreed.

Craig Egan, owner, Nook & Cranny
Article reproduced with thanks to The Bolton News