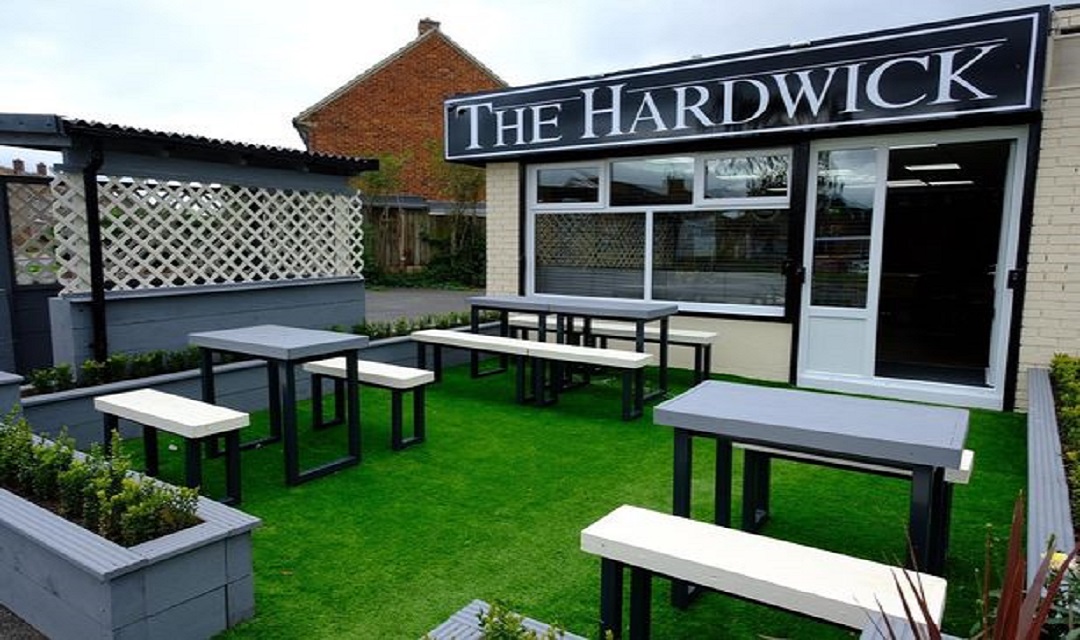 A micropub on the doorstep of a Teesside hospital has been given a pass to sell booze despite noise worries from its neighbours.

The Hardwick Bar, near the University Hospital of North Tees, will be allowed to serve alcohol after a Stockton Council licensing committee agreed terms following a hearing (our original news story of the 29th December relates).

A separate planning bid to change the site’s use to a pub is still pending, however, the licensing committee was satisfied that applicant Craig Robinson would run the bar in a responsible manner.

The panel decision report pointed to the “extensive conditions” agreed by Cleveland Police and the council’s environmental health teams.

“These conditions addressed almost all the concerns which had been expressed by residents who had objected to the application,” it added. However, the committee’s report stated the conditions agreed -with music indoors only, notices asking customers to leave quietly, and self-closing doors - would be enough to address the problems.

It added: “The premise is in a residential area - albeit it is within a small parade of shops and had previously operated as Simply Drinks, a premise supplying alcohol for consumption off the premises.

“Residents could therefore expect that there would be a degree of noise within the locality given that members of the public would be visiting the shops and other businesses close by.”

Businessman and owner Craig Robinson has stepped in at the former off-licence on High Newham Road after a past effort to open the site was refused in September.

But the licensing committee has decided the bar can now open until 11pm with the outdoor beer garden area shut from 8pm.

This news story reported prior to Covid-19 lockdown.

Article reproduced with thanks to TeessideLive