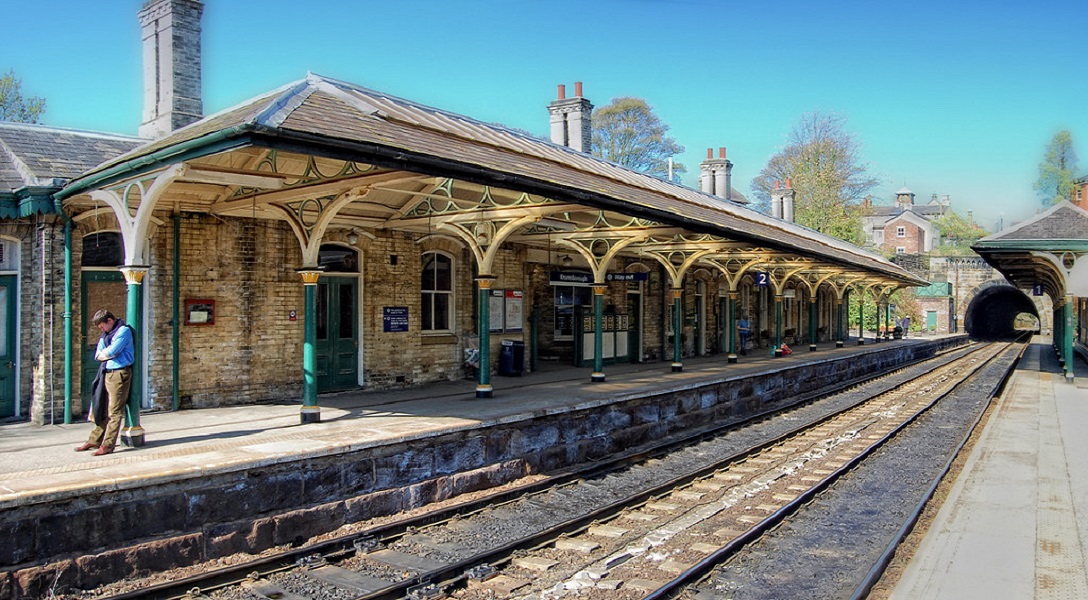 The Track and Sleeper micropub would be built at two empty station rooms which date back to 1865 if proposals submitted to Harrogate Borough Council are given the go-ahead.

Knaresborough Civic Society has shown its support for the plans but raised concerns about drinking and smoking on the platform.

Civic society chairman James Monaghan said in a letter the micropub would "enhance" the train station. He added rules around drinking and smoking should be introduced if the plans are approved.

Documents submitted with the plans said the conversion works would be "sympathetic to both the external and internal aspects of the building”.

The documents added: "The small relatively simple matter of refreshing the paint to the windows and substantial interior upgrades will on the whole add back the character of this period building and will enhance its usability for the community, improving the look of the station while acknowledging its history and provenance."

A decision on the plans is expected this summer.