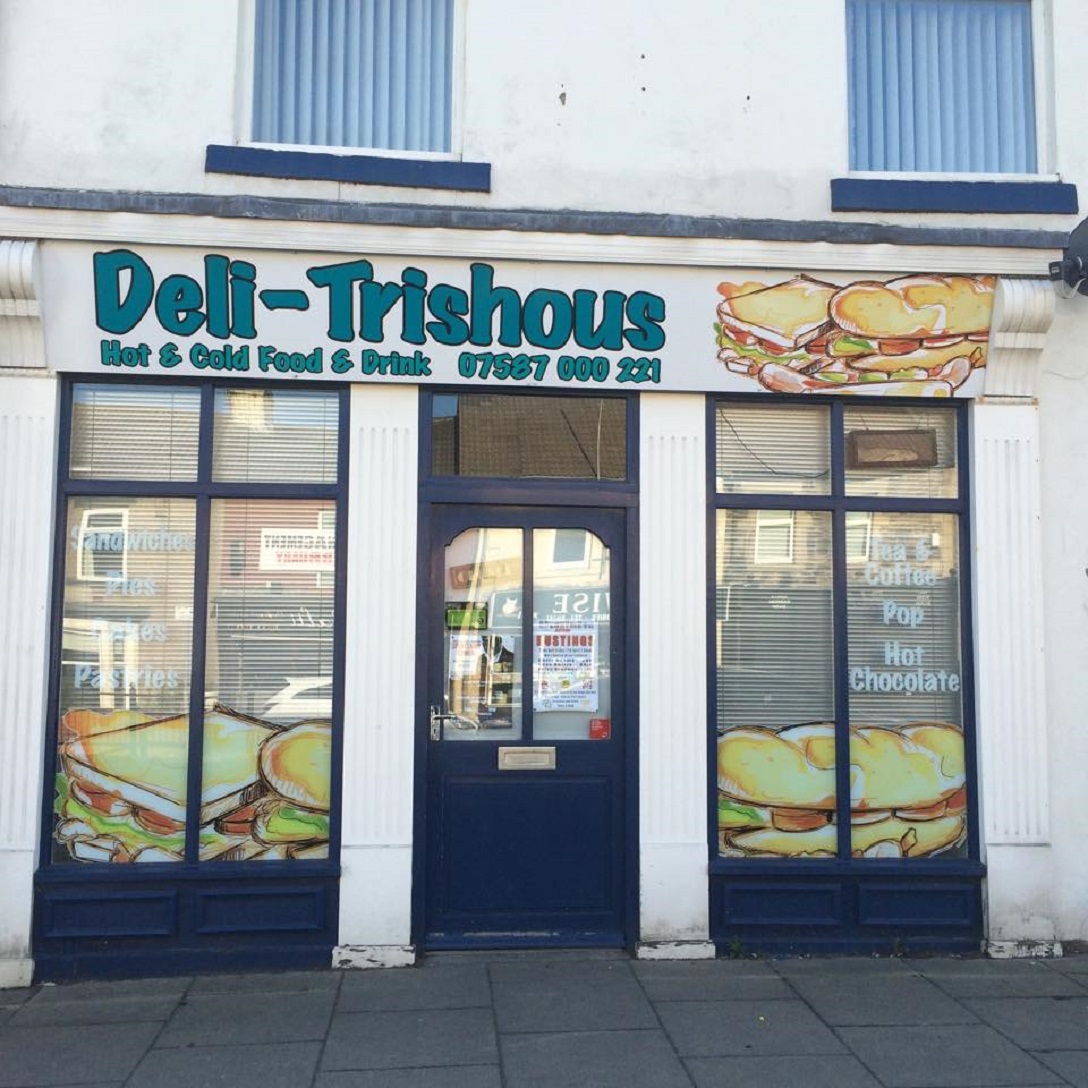 The former hot and cold food takeaway shop Deli-Trishous looks set to be converted into a micropub after planning permission was granted (image above).

The former takeaway shop at 15 King Street, in Spennymoor, County Durham, has been empty for more than a year. But Durham County Council recently approved the property’s change of use from a retail unit to a micropub.

In a statement to the council, applicant David Rowcroft said: “It is designed to be a local hub where people can meet, have a drink, talk or read in a quiet, pleasant atmosphere.”

He said the pub plans to sell cask, bottled and canned soft and alcoholic drinks from local sources, there will be no brewing onsite, music will not be played, and work will include soundproofing and CCTV.

Those issues could be addressed when a premises licence for the pub is considered, the council said.

Concerns were also raised that it would create extra traffic and parking problems, but the highways department said it was unlikely to generate significantly more traffic than the previous use.

Officers from the council’s environmental health team shared concerns about the potential noise impact upon neighbouring residents but felt that could be mitigated with conditions including restricted operating hours, sound proofing between the premises and the flat above and the control of the timings and use of the rear yard.

The proposed opening hours are 2pm to 11pm from Monday to Friday, noon to 11pm on Saturdays and noon to 10.30pm on Sundays and Bank Holidays.

Up to eight patrons will be allowed to use the rear yard, where there will be two benches, until 9pm only.

“It is designed to be a local hub where people can meet, have a drink, talk or read in a quiet, pleasant atmosphere.”