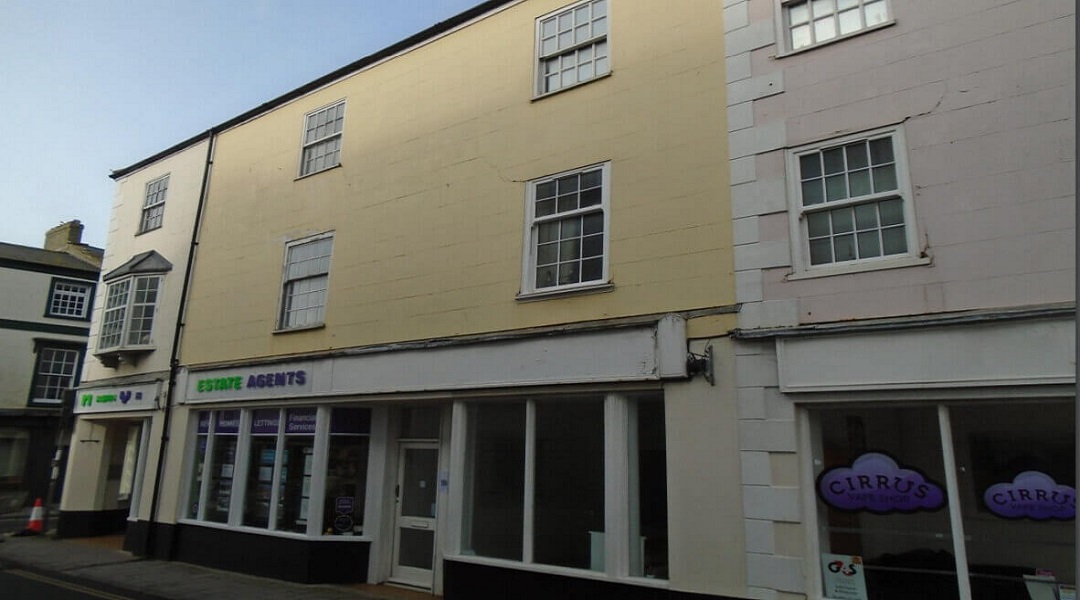 Plans for a new micropub in the centre of Axminster have been approved – subject to them being able to overcome safety concerns.

East Devon District Council’s planning committee granted planning permission to allow a vacant shop in the centre of the town to be turned into a micropub.

The unit on Chard Street has been empty since September 2019 and was most recently a women’s clothing store, and councillors heard that the micropub plans would give an active use to the vacant building.

Mathew Dalton-Aram, agent for the applicant, said: “The UK High Street was facing difficulties before coronavirus for retail businesses to remain viable. Micropubs though are bucking the trend and this pub is intended to be a space for conversation and socialising over a drink where the community can meet on a localised and personalised basis. This will give an active use for the vacant building.”

Questions were raised about how social distancing during the coronavirus pandemic would be applied in the premises, as well as the fact that the premises only have one entrance and exit.

But Chris Rose, the council’s development manager, said the concerns about the size and constrained layout of the unit and its ability to function as a micropub without adverse effect on amenity and the safety of both customers and members of the public could be addressed by means of appropriate planning conditions, whilst the other issues raised are covered by separate legislative regimes and as such should not be sought to be controlled by the planning system.

Recommending approval, he added: “The proposal would bring a vacant commercial unit within the town centre back into active use and against the background of wider changes in the retail market and its declining role in the town centre, it is considered this is likely to retain activity in the town centre and will have benefit in supporting its overall function.”

Cllr Andrew Moulding said that this would be bringing a vacant shop into good use and he thought that a micropub will be extremely popular, while Cllr Ian Hall added: “Axminster has far too many units left empty. The High Streets are struggling, and we are trying to get people into the town, and just around the corner is something similar – Costa Coffee – but they serve coffee and not alcohol.”

Cllr Mike Howe added: “If they cannot overcome the risk assessment issues, they cannot open, so it is their problem to overcome and not ours as none of it relates to planning. This is brilliant and let us try and reinvigorate it, and I hope they can overcome the safety issues that I am sure the fire brigade will have.”

Councillors voted by 10 votes to three abstentions to approve the change of use plans.

“The UK High Street was facing difficulties before coronavirus for retail businesses to remain viable. Micropubs though are bucking the trend and this pub is intended to be a space for conversation and socialising over a drink"

Mathew Dalton-Aram, Agent for applicant
Article reproduced with thanks to Devon Live