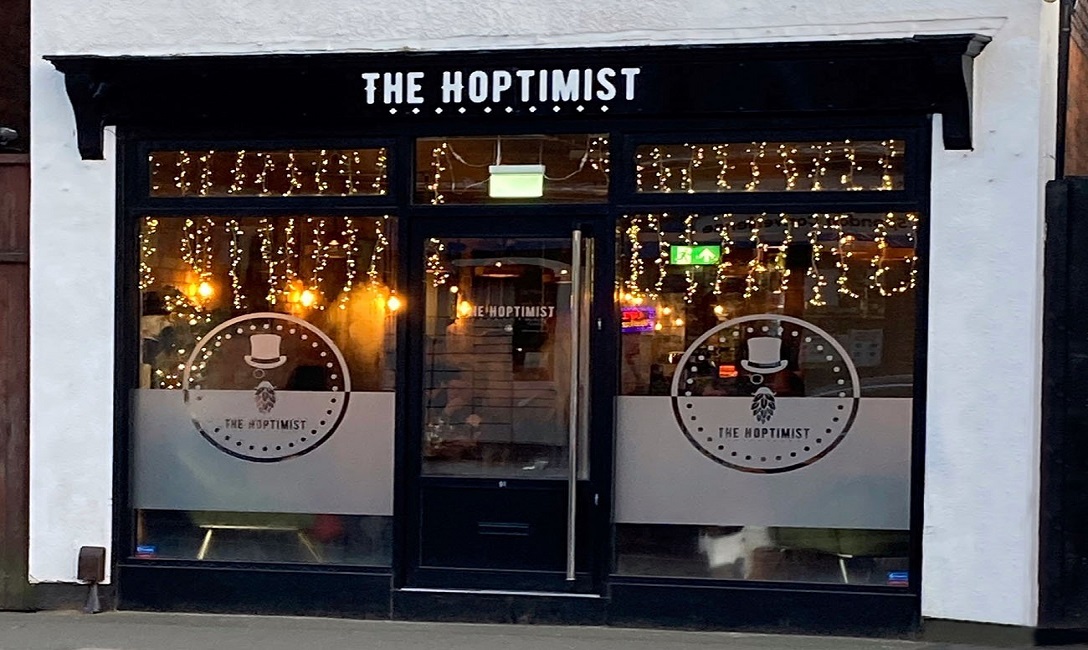 A new micropub in Derby could have its opening hours extended very soon – but worried neighbours have hit back with a petition fearing the plans will disrupt their lives.

The owners of The Hoptimist in Spondon have applied to Derby City Council for longer hours which could see them open for an extra 25 hours each week.

The Sitwell Street venue opened in December last year replacing the former Spondon Hardware store which closed after 10 years in 2019 following the death of one of its owners. Councillors of Derby City Council’s general sub-licensing committee recently held a meeting to discuss the application to vary the pub’s premise licence.

For a premise licence application or variation to an existing licence to be accepted, councillors must be satisfied that the new licence will not increase crime and disorder, risk public safety or put children at risk of harm. In the application, The Hoptimist's owners state: “By still limiting the opening hours, the premises will still appeal to a particular clientele who are wanting to enjoy a nice quiet drink possibly before a meal or to enjoy a quiet conversation with family and friends. We are now established within the village community, as are the high standards that we maintain constantly, thereby ensuring that our patrons will enjoy a safe drinking environment.”

However, nearby neighbours have objected to the plans by writing to Derby City Council. A petition has also been launched and sent to the council showing a list of what appears to be around 20 names which have been blacked out for data protection reasons. One of the letters published states that residents fear they will lose sleep and suffer from mental health problems should the pub be allowed to open later at night.

It says: “Since The Hoptimist opened last year we have suffered with having to listen to loud conversations, drunkenness, foul language, music, having to sleep with our windows shut due to the loud noise and many early deliveries of stock. We feel this will cause us even more disturbance than we are already struggling to cope with.”

"We are now established within the village community, as are the high standards that we maintain constantly, thereby ensuring that our patrons will enjoy a safe drinking environment"