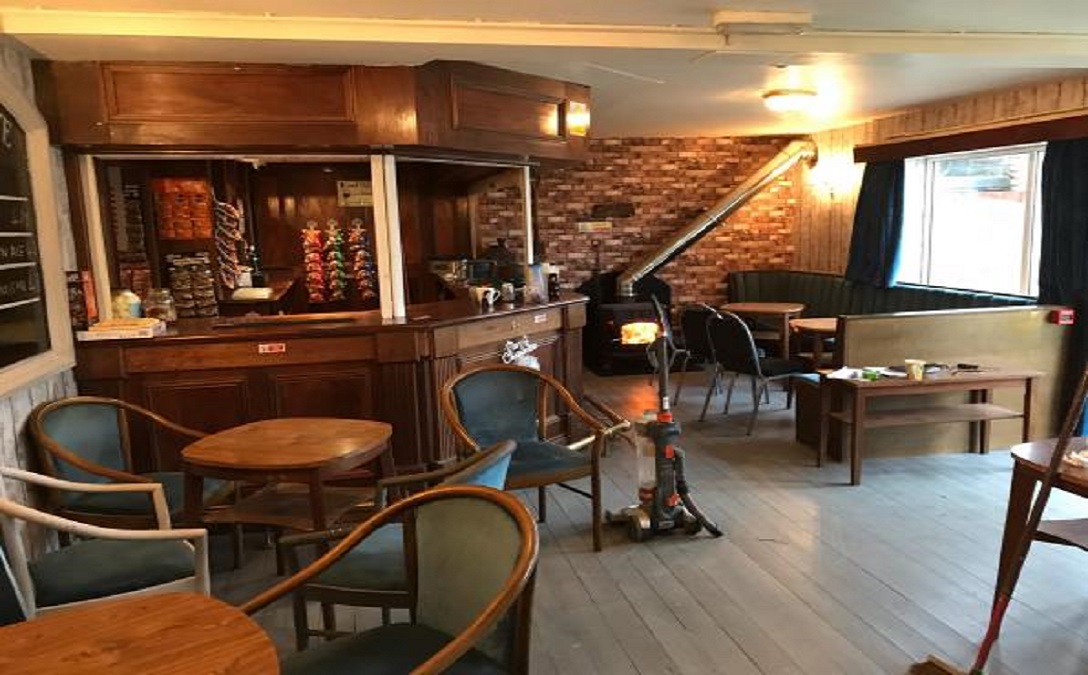 Licence application issued for Hop and Rye micropub in Wainscott

A landlord has applied to become the new licence holder for a micropub.

Robert Strudwick, who runs the King's Arms in Upnor, hopes to re-open the Hop and Rye in Wainscott, after the previous owners lost their licence for flouting Covid-19 rules, as reported by Micropub Magazine on the 8 January.

Mr Strudwick issued an application to become the licence holder for the premises in Wainscott Road to the Medway and Gravesham Council Licensing Partnership (MGCLP).

If approved, he hopes to be able to re-open the micropub, once restrictions are relaxed, with a focus on a family-friendly atmosphere.

In his application, he said: "I believe it important quality drink and quality food at non discount prices, to encourage a higher grade of customer.

"This in turn creates a more relaxed, friendly atmosphere and everything follows on from there.

"Having run the King's Head for so long, I am aware of most of the local undesirables, so all those barred from here will also be barred from this micropub."

Last month, the pub lost its licence after one of its co-owners, Ian Wilson, was found to be ignoring coronavirus restrictions.

Licensing officers found six people drinking at the back of the premises during a visit on November 27 and requested they leave.

Following further inquiries, the pub was found to have held at least five lock-ins since November 5.

A hearing was held at Medway Council on December 22 where it was agreed by a licensing panel its licence would be revoked, meaning it must permanently close.

At the time of the offences, co-owner Mark Greenfield was out of the country caring for his dad.

He said: "My wife and I left the country on October 9 to spend time with my father in France who was currently undergoing radiotherapy, and we returned on November 28.

"The council claimed the pub hosting five people at a time could have contributed to the number of COVID-19 cases in Medway, or even possibly fatalities in Medway. I think it was just a bit over the top."

The premises licence holder at the time was manager Michael Knight.

Mr Strudwick is of no relation to the previous owners of the pub and will run the establishment independently.

The application is currently being reviewed by the MGCLP.

Article reproduced with thanks to KentOnline/Kent Media Group