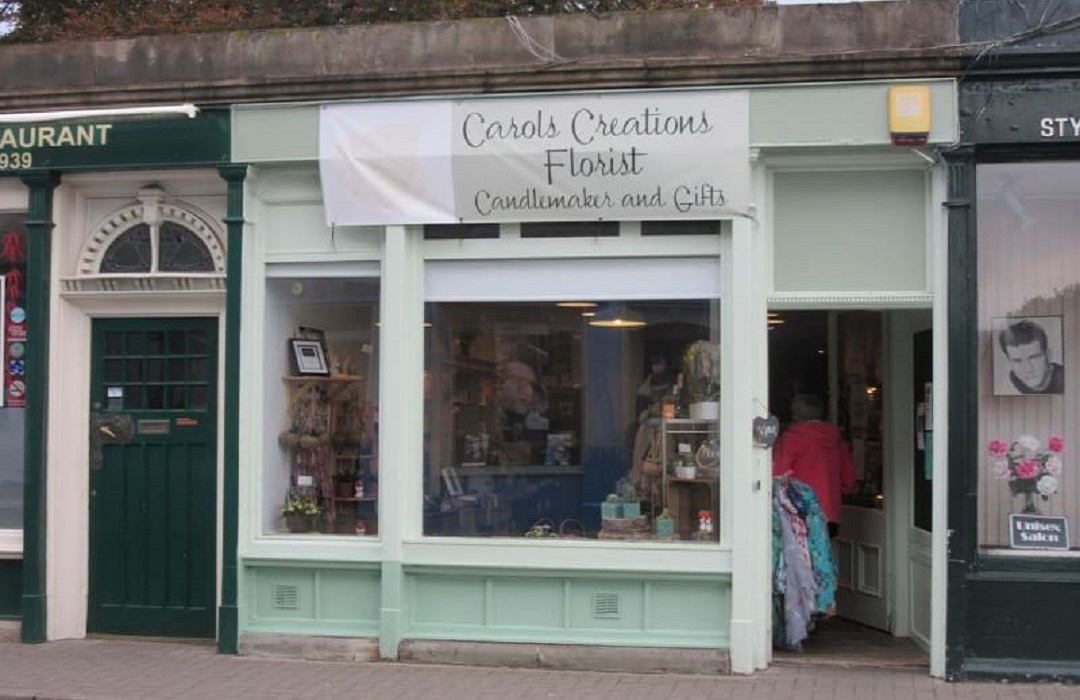 A bid to convert a former Peebles gift shop into the Borders newest micropub have been pulled after neighbours expressed fears it would disrupt their daily lives.

Mark Harrison submitted an application to Scottish Borders Council for the change of use of Carol’s Creations at 42a Northgate into a micropub, as we reported on the 27th July.

He wanted to bring fresh life to the town’s high street by encouraging a convivial, friendly atmosphere while offering a range of craft ales and spirits. But small did not prove to be beautiful for people living close to the proposed pub.

Concerns were raised over potential for noise nuisance, litter, a lack of parking spaces and a loss of privacy for neighbouring properties.

One objector, Julie Bond, said: “There are various hotels, restaurant and many pubs in the town. Why on earth do we need more? There are already two at Northgate. The pavement is very narrow. Smokers standing outside, as there will be, could essentially block the path.

“Because of the narrow street and the high tenements, the noise reflects from the buildings and sounds like an echo chamber. After office hours noise levels would be very disruptive to residents.”

The council’s environmental health section also recommended refusal over the potential of noise from the premises, particularly due to its close proximity to residential properties.

Until a few weeks ago applicant Mr Harrison was still expressing hope a solution could be found, suggesting to planning officers there was a grassed area opposite the proposed pub where smokers could congregate.

In a message to the planning department, he wrote: “We would only be open until 10pm, which is one hour less than the restaurant next door and also the same as Sainsburys, which could also have people standing smoking outside. We have put so much time, effort and money into this already that I feel if this is the only concern, I am hopeful we can find a solution.”

The application has now been formally withdrawn.