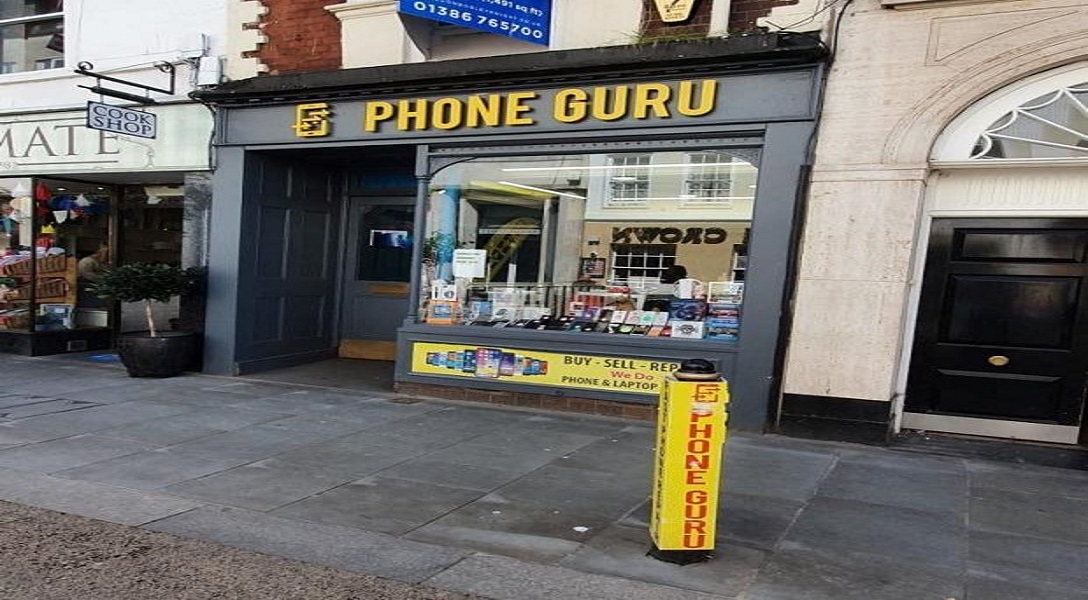 A new micropub looks set to open in a city centre listed building after plans were backed by the council.

As reported originally by Micropub Magazine on June, most of the five-storey gradeII-listed building in Broad Street in Worcester (pictured above) will beconverted into a new micropub under proposals by Anchor Real Estate.

The planning application by the Hampshire-based developer proposes converting the building opposite the Wetherspoon-owned Crown into a new micropub serving beers and ales as well as selling takeaway bottles and cans.

The developer said that now the council has supported the plan in principle, it will put forward another application with more detail.

A micropub called the Cocky Anchor in the Hampshire market town of Romsey, which opened last year and is also owned by Anchor Real Estate, is mentioned in the application as a scheme that could potentially be emulated in Worcester.

The proposed opening hours are 11am to 11pm every day and the new pub would bring four jobs.

A report outlining the council’s decision said: “The current application is for planning permission for change of use of the property to a micropub, at basement, ground and first floor levels, with ancillary accommodation above, including a manager’s flat.

“The application is for use of the building ‘as is’ and, in this respect, does not include any internal or external works or alterations to the building.

“The conservation officer has raised no objection to the proposal on the basis that it will result in ‘less than substantial harm’ to the significance of the heritage asset and will deliver a public benefit – by securing a viable use for the building.

“The proposal is solely for the change of use of the building and does not include any internal or external works to the listed building.

“In this respect and taking into account the fact that the proposal will result in securing a viable use for not only the ground floor of the building but all of its floors, it is considered that the proposed use is acceptable in terms of its impact on the significance of the listed building.”

Article reproduced with thanks to Worcester News