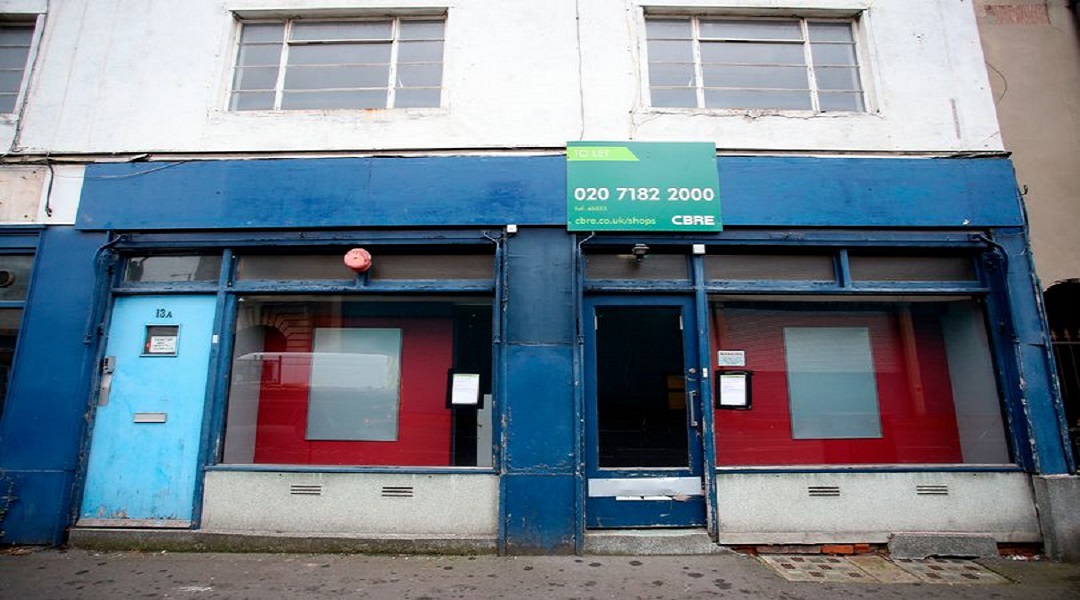 Former betting shop near Motorpoint Arena could be turned into micropub

A former betting shop in Sneinton, Nottinghamshire, could be turned into a micropub, plans have shown.

An application has been tabled to change the use of the old William Hill building in Manvers Street (pictured above).

The empty betting shop is on the ground-floor of a three-storey property and the two upstairs floors are currently vacant, the plans state.

The application has been submitted to Nottingham City Council by Tony Perkins, who says two full-time and two part-time positions could be created by the move.

Mr Perkins, 54, who lives in Gedling, hopes to open what would be his first pub. He lost his job as an electrical contracts manager in February, and said: "Some redundancy pay and a few other things have come through, I managed to get enough to sort out my own little pub.

"I looked at quite a few sites, from Canning Circus down into Derby Road and a couple in the town centre but the rates on them were absolutely ridiculous.

"As a drinker, it (the area) has the King Billy and Fox and Grapes and Neon Raptor that are down there already."

After looking around the vacant building, he realised its size was 'perfect'.

The pub, which could be called the Partizan Tavern, is expected to open in the middle of March next year if the plans get the go-ahead.

Mr Perkins added: "I think it's a good position where it is, with the other pubs and the arena there as well.

"It's good, you have got the chance to have a walk around a few different places.

"We are looking at serving real ale from places you would not expect to see in Nottinghamshire pubs, like new breweries and stuff from areas you do not see around Nottingham."

Steve Westby, chairman of the Nottingham branch of the Campaign for Real Ale, said micropubs were "very friendly places".

If you are on your own, Mr Westby said: "People will still talk to you, people strike up a conversation.

"They are small and tend not to have loud or distracting noise.

"Where they differ, they all have their own characteristics.

"They tend to offer a good range of beers, and they are not tied to breweries or pub companies.

"You tend to get an excellent choice of beer in there, they are small so get to know their customers - they can react to what the customer wants."

Prior to submitting the application advice was sought from a city council planning officer.