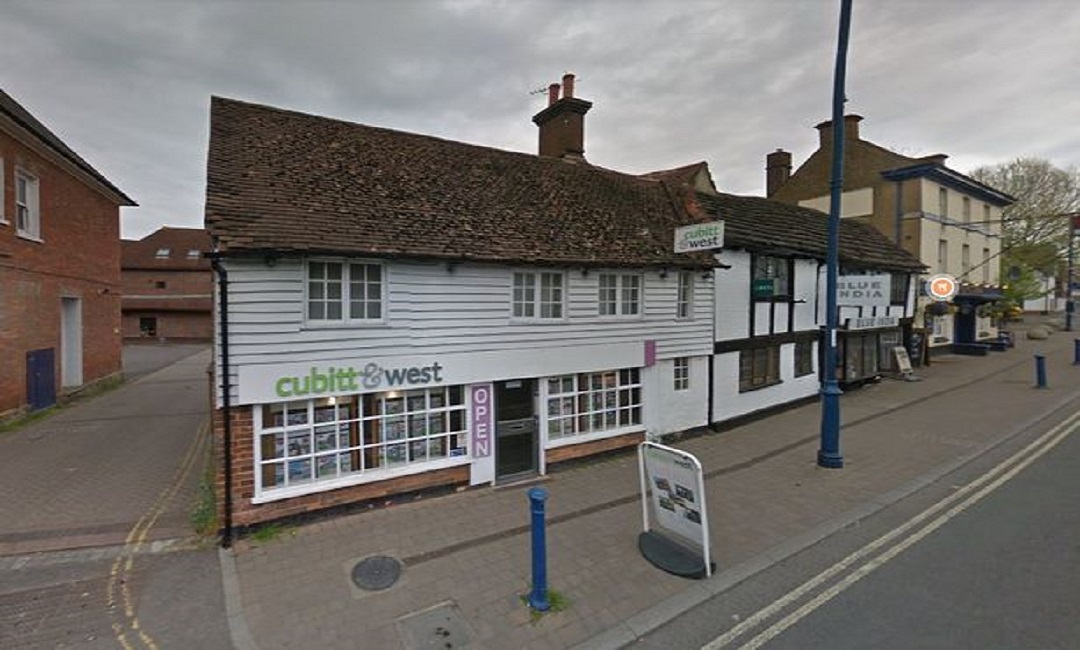 Excitement builds as brewers prepare for launch of micropub

First reported by Micropub Magazine back in April 2020, The Billi Tap micropub is the brainchild of two brewers from Wisborough Green and Chichester who are combining their love and knowledge of good beer to bring a micropub to the heart of Billingshurst, West Sussex.

Brook Saunders, owner of Brolly Brewing in Wisborough Green has teamed up with Brenden Quinn of Little Monster Brewing in Chichester to open the community-focused micropub at 44 High Street (shown in image above).

Brook said he hopes to be able to open to the public once lockdown restrictions have been eased by the government later this year.

He said: "We are very nearly there. We are just waiting for a decision on the premises licence but as far as I know that will go through. Once we have got that we are all systems go.

"As long as the vaccine roll-out works, and the government are able to relax the rules - then we will open the doors and we will have a fantastic community micropub.

"There is a real appetite for it in Billingshurst. I think there is a need for it, to have something that is more personal and just focused on local produce and local beers."

"It's such a friendly industry, we are focusing on Sussex because it is so brilliant for beer and gin."

Next on the list for the venue is some redecoration and bringing beer enthusiasts onto The Billi Tap team.

Brook added: "I'm so excited for it."