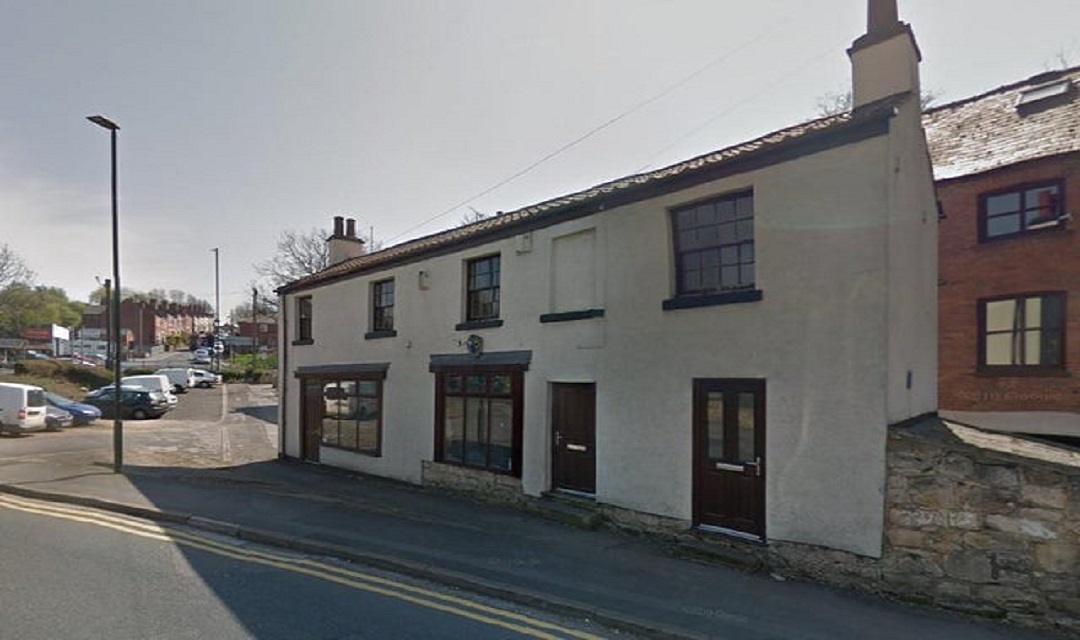 A scheme for a micropub in a Doncaster town has been given the green light against the wishes of council planners.
‍
Applicant Steve Pugh has been granted planning permission to convert a former hairdressers on New Hill, in Conisbrough (image shown above), into a micropub with a maximum capacity of 25 people.

Doncaster Council planning officer Jessica Duffield said the application had not changed from when it was rejected in October 2019 and recommended councillors do the same thing again.

The application received three objections and ten letters of support.

Council planners raised the issue of disturbance to nearby residents and the adverse effect on properties.

But councillors on the planning committee went against the recommendation and voted in favour. Just one councillor out of ten voted against it.

The micropub was backed by Conisbrough councillors Lani-Mae and Nigel Ball.

Cllr Lani-Mae Ball said: “With places like this we don’t get the complaints like we do with other venues such as broken glass and fights.

“It’s a completely different vibe compared to larger pubs that we have, and many people have commented on the positive impact (of another micropub) it’s had.

“The idea of modern, small venues would be a great addition to the area.

"We also have to be mindful of the character of the applicant as well who is extremely community focused, engaged with local events and charity celebrating the best of our village, and is someone who takes community engagement and consideration very seriously.

“I have no doubt that any issues that could arise would be dealt with a very proactive approach.”

Mr Pugh, the applicant, told councillors the small capacity would keep potential disturbance to a minimum and would decorate the interior to reflect the history and heritage of the area.

“Places like a micropub can be used to combat social isolation. I’m not commercially driven and don’t see this as a cash cow but as a valued addition to Conisbrough,” he said.

Balby South Cllr John Healy said: “I have sympathy for the officers in this but fears arising from bigger pubs do not apply here - it’s not on the same level.

"I can’t see any reason to block this and I’m very sure licensing would be down on this like a tonne of bricks if anything were to arise.”

On advice of South Yorkshire Police, the premises would have to close by 10pm which the applicant has agreed to do.

“Places like a micropub can be used to combat social isolation. I’m not commercially driven and don’t see this as a cash cow but as a valued addition to Conisbrough"