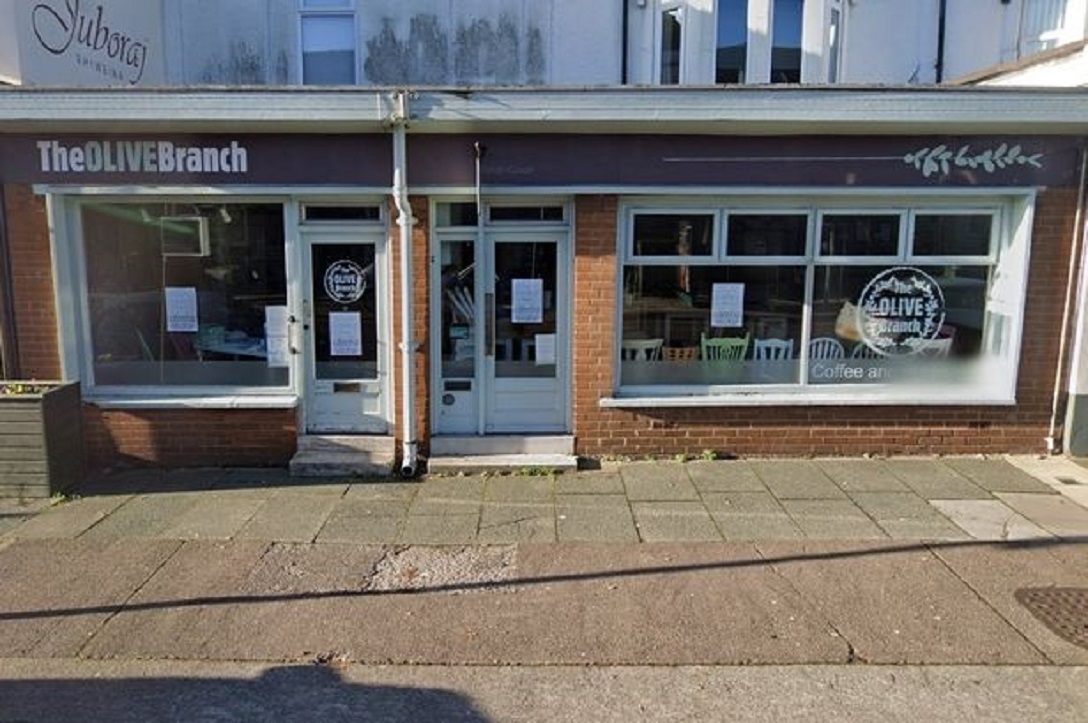 A new micropub in Rhiwbina (a suburb of Cardiff) on the site of a former popular café could shortly be given the go-ahead.

The Rhiwbina Tap and Cellar could soon be opening on Heol-Y-Deri, where the Olive Branch café used to be (pictured above). The café shut last August, after 35 years, due to the coronavirus pandemic.

Cardiff council’s licensing committee is set to decide on whether to approve a premises licence for the new venue.

A planning application is also underway to change the use of the building from a café to an off licence and micropub.

Behind the plans for the new venue is Suburban Taps, a local company that also runs the similar Radyr Tap on Station Road, which sells craft beer, and quality wines and spirits.

A spokesman for Suburban Taps, in the licensing application, said: “The business will run simply as a micropub and bottle shop, with a small offering of beer and wine for both consumption on site and to be sold to take home.

“The target demographic will be affluent local residents looking for local craft beers and quality wines and the offering will reflect this. The offering will be significantly different to other pubs in the area, focusing on local, independent suppliers.”

Refurbishing the building would include installing sound proofing to protect from noise nuisance, according to planning documents. The Rhiwbina Tap and Cellar would sell alcohol until 10pm on weeknights and Sundays, and 11pm on Fridays and Saturdays.

Locals in the area have expressed a range of views around the proposed new venue, with many writing to Cardiff council to support or object to the licensing application. Those supporting welcomed the investment into Rhiwbina, while those objecting worried about litter and noisy customers.

One objector said: “We live near to these premises, and the last thing we need is a late-night drinking den with the noise and disturbance of live entertainment.” Another said: “Alcohol sold to take home does not mean it will be consumed at home. Alcohol currently purchased from the [nearby] Co-op is already consumed in and around the village during fine weather.” One supporter said: “The Rhiwbina Tap is exactly what the village needs to reinvigorate its high street and restore its community, following the devastation caused to small and local businesses by the pandemic.”

Another said: “I was worried that the pandemic would reduce hospitality venues, but a local company wanting to open a hospitality venue is exciting; especially as they will use the venue to promote local breweries so generating more revenue for other local businesses.”

Spokesman for Suburban Taps
Article reproduced with thanks to WalesOnline