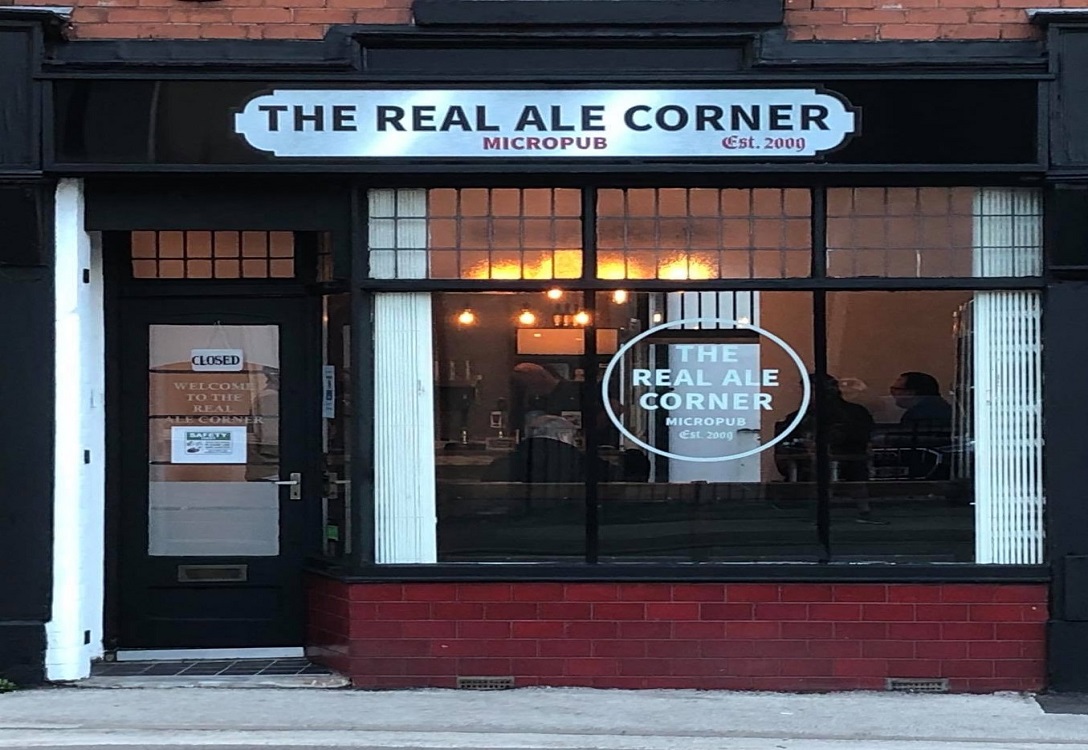 While pubs have had a tough time in the last 16 months with the coronavirus pandemic-enforced closures, Gareth Jones has praised his customers at The Real Ale Corner – which he believes is the oldest micropub in Derbyshire.

He said: “We’ve a loyal customer base and attract people of all ages from all walks of life – we have a real community spirit which was crystallised during lockdown when regulars were looking out for one another via calls, beer and food deliveries.”

And he is keen to foster that spirit while attracting more customers to the Chatsworth Road venue.

“It’s a nice community pub,” he said. “There are regulars, but we’re consciously trying to encourage anyone to come in.

“It’s a friendly place, you can sit on your own, or come in and get talking to people – the people are friendly.”

The venue has a range of cask ales, alongside what Gareth believes is the biggest choice of beers in Chesterfield.

“We offer an extensive range of bottles and cans, along with cask and keg offerings,” he said.

Gareth took over the venue with wife Salli, a financial manager, and friends Chris and Emma Green in 2019, before taking full responsibility in April.

Gareth, of Walton, said: “The bar opened in 2009 and, as far as we know, was the first in Derbyshire – we’ve only found one before that in the country.

“The micropub definition came in 2005 when a guy in Kent converted a shop.

“In 2009, brothers Richard and Michael Butt opened this one in Chesterfield and it has been here ever since.

“We’ve had it a couple of years. Our friends got offered it as the owner was selling. They asked if we’d like to come in with them. We did, but they left in April because they had full-time jobs.”

Gareth says micropubs are thriving with their intimate atmosphere and drinks range – Chesterfield is well served with venues such as Brimming with Beer, Chesterfield Alehouse, The Neptune Beer Emporium, and Maggie May’s.

“I’m surprised there are not more in the country,” he said.

“People like small and friendly. If you run the pub well, look after customers and make your customers welcome, people will keep coming.”

“It’s a nice community pub. There are regulars, but we’re consciously trying to encourage anyone to come in"