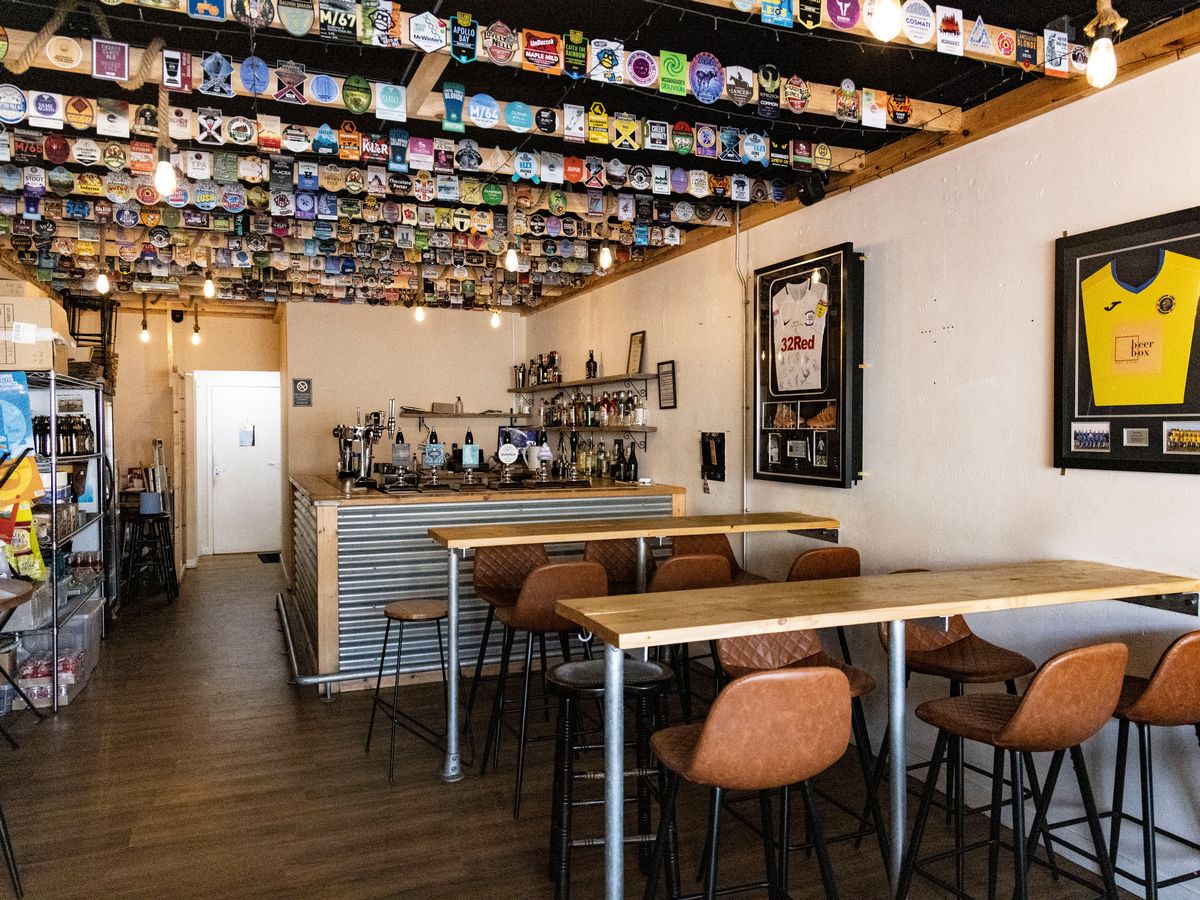 The co-owner of a popular micropub has stepped down citing an illness he's been suffering with for the past six months.

Mark Murphy, along with his friend Mark Bentham, established Beer Box in 2018. The duo sell beer hampers and other drinks from their website as well as operating a micropub on Station Road in Bamber Bridge.

However, co-owner Mark Murphy took to Facebook recently to announce he will be stepping down from the business, with Mark Bentham taking full ownership. He wrote: "Today I step away from Beer Box and wanted to say thank you to the fantastic team and all our amazing customers.

"I also want to wish Mark B (Benny) all the best for the future." In the post, Murphy states that he has been unwell for the past six months which he cites as the reason behind his decision.

Murphy explains that his illness has meant he had been unable "to give the business the focus it deserves, nor have I been able to enjoy it as a customer".

He also gave insight into the creation of the business way back in 2018 by adding that the whole concept was Mark Bentham's idea, writing: "Whilst I'm gutted to be stepping away, I am delighted that Benny is taking full ownership, and continuing to lead and build the business.

"Benny is Mr Beer Box, it was his idea back in 2018 and he puts so much effort into ensuring the best range and quality of beers are always available."

Beer Box has faced step-backs in recent months, with plans to turn a former bank on the Adelphi roundabout in Preston rejected by the council.

In 2021, the friends set up a Crowdfunder to launch the plans, seeking to bring the best of beer from across the UK and the world to local beer lovers. Preston City Council rejected the plans to change the former bank citing noise concerns over the site's neighbouring properties.

As well as explaining his decision to leave Beer Box, Murphy also reflected on the memories he has gained through his time at the business.

He added: "I leave with some wonderful memories of amazing events such as Oktoberfest, St Patrick's Day and all the great gigs, our awards and acknowledgements, and delivering beer to you all during lockdown. I'm also proud that we are a key part of the community, not just a pub."

Mark Murphy, Beer Box
Article reproduced with thanks to LancsLive