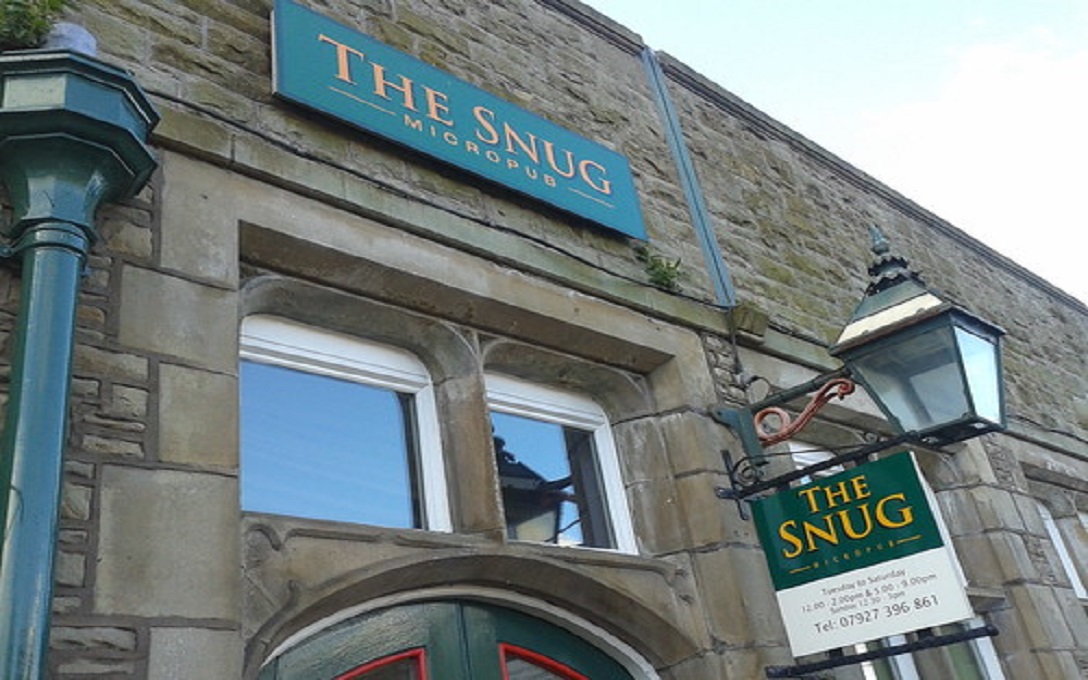 The pub opened in the summer of 2012, and owners Gregg and Jules Beaman have reflected on the years they had spent working in the town.

They credit their success to following the model of the micropub and striving to offer something new to the area.

The business is known for bringing in drinks from breweries who are not always local to the area, or breweries who are yet to establish a market in Lancashire and Cumbria. Their rotation of drinks sees them bring in beers from Manchester, Cumbria, Liverpool and further afield.

Its reputation and comfortable atmosphere have made the pub a beloved part of the community.

Owners Gregg and Jules have been married for 33 years and described how lucky they felt to have the business they are running today.

Gregg said: “The time we’ve been in Carnforth has been fantastic. It’s wonderful working with Jules, and we’re looking forward to many more years of business together. It’s been so wonderful.

“We’ve had some really good times and we’ve met some really great people. It’s a great way to earn a living and I strongly recommend it.

“We opened on August 1 in 2012 and we’ve had a very enjoyable nine years here. We’ve really stuck to the micropub model as we do cask ales rather than keg.

“In the last year we have introduced gins to the bar because so many people were asking for them. We do a good range of them now and they are doing very well.

“We still do a lot of new beers and when we first opened, we looked around the other pubs to make sure we weren’t selling the same thing. We wanted to stay different.

“It means we rotate a lot and we’ve introduced a lot of breweries that many people may not have heard of.

“We’ve included Marble, Brightside from Manchester and Neptune from Liverpool.

“The big thing was to be different to other pubs. We’ve even used the space outside to put on some street food. This month we’ve got Smokey Pikes BBQ on Saturday, and North West Pizza after that.

“It’s something a lot of pubs aren’t able to do due to space, but we have a lot of room outside, so we thought we’d make good use of it”.

“We’ve had some really good times and we’ve met some really great people. It’s a great way to earn a living and I strongly recommend it"

Gregg Beaman, co-owner, The Snug
Article reproduced with thanks to The Westmorland Gazette