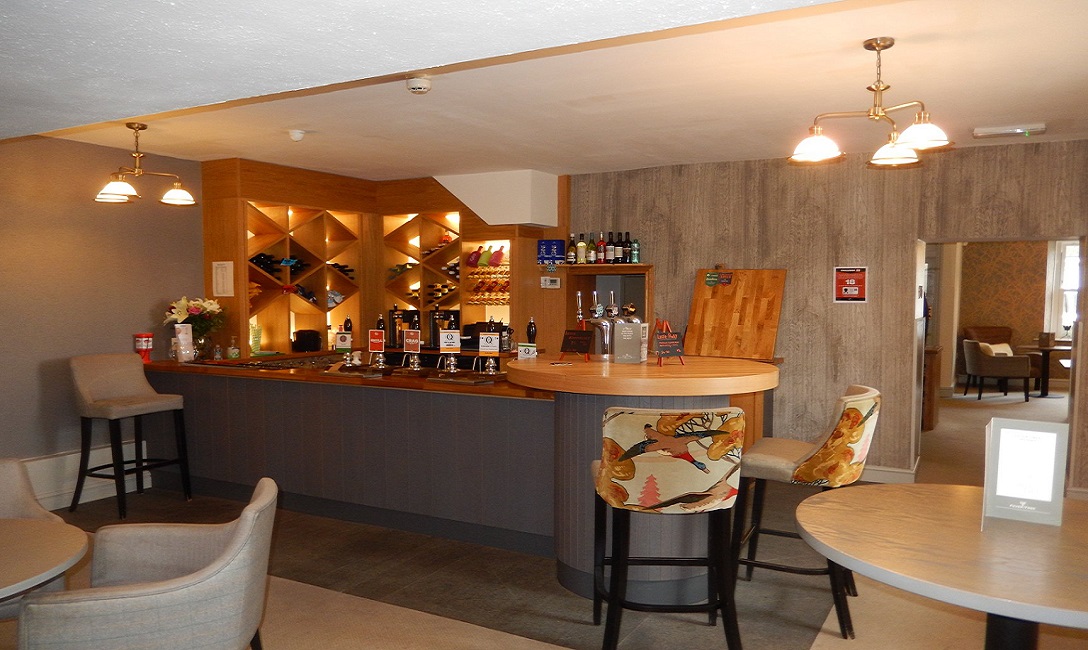 Taps on the Green in Kellet Road has been presented with Lunesdale CAMRA's Most Improved Pub 2020 award for its range and quality of beer.

Father and son team Peter and Iain Quinn opened the micropub on July 26th, 2019, after setting up their own microbrewery just a few streets away.

Originally from Hest Bank, the duo said they decided to start brewing after becoming “tired of the same old real ale in the pubs”.

They received the award from CAMRA members at a presentation on August 4th.

Mike Wilkinson, from Lunesdale CAMRA, said: "It has been an incredibly challenging time for our local pubs during the lockdown so the recent easing of restrictions, allowing them to open, has been most welcome.

"We are particularly pleased to present this award now the Taps has reopened safely.

"The most improved pub of the year award is not presented every year, only when a pub shows great improvement."

The Taps (formerly the Cross Keys) was acquired by Q Brew in April 2019, a local microbrewery making high quality ales.

Wilkinson concluded: "Since then it has taken a considerable turn for the better: in particular, the range and quality of the beer is worth travelling some distance for."

Iain Quinn accepted the award, and paid tribute to all the people who had helped, in particular bar manager Jennie Ireland and pub regulars, who had turned out in force on the night.