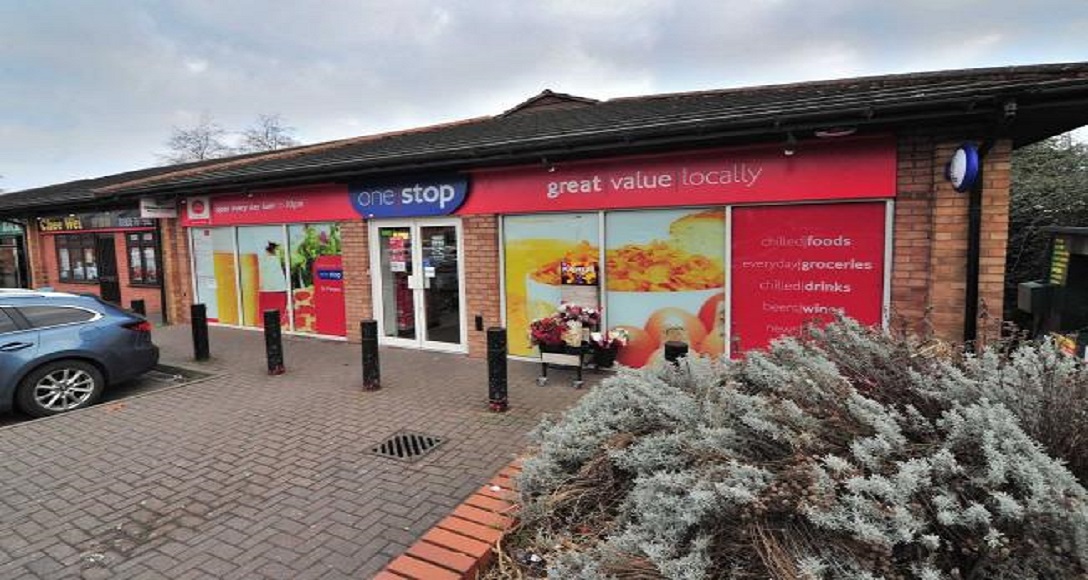 Calls have been made to hire bouncers at a new city micropub to prevent a rise in anti-social behaviour.

Plans to open a new Ale Hub micropub in Abbotsbury Court off St Peter’s Drive, reported by Micropub Magazine originally on the 4th June, were given the thumbs up by Worcester City Council planners earlier this month.

Councillors will be meeting again next week to decide whether to award the micropub a licence to sell alcohol.

Concerns were raised by St Peter’s parish councillor Roger Knight about the possibility of a new micropub in the area and he has now called for bouncers to be on duty and a ban on outdoor drinking and music if the council wants to award the new watering hole an alcohol licence.

Cllr Knight, who is also chairman of St Peter’s Village Hall Association, said there had been a history of anti-social behaviour and littering in the area around Abbotsbury Court and the nearby play area, including beer cans and drug paraphernalia being littered, and he feared a new pub would make the problems worse.

He added that Abbotsbury Court was an “inappropriate” location for a micropub.

The proposed opening hours are midday to 11pm every day and four jobs would be created.

Despite the anti-social behaviour concerns, the plans were largely welcomed by residents in St Peter's with many commenting that it would be a welcome addition to the area.

Another objection to the plan, raised by a St Peter’s resident who also feared it would lead to a rise in anti-social behaviour, will be discussed by Worcester City Council’s licensing subcommittee at a future meeting.

Article reproduced with thanks to Worcester News