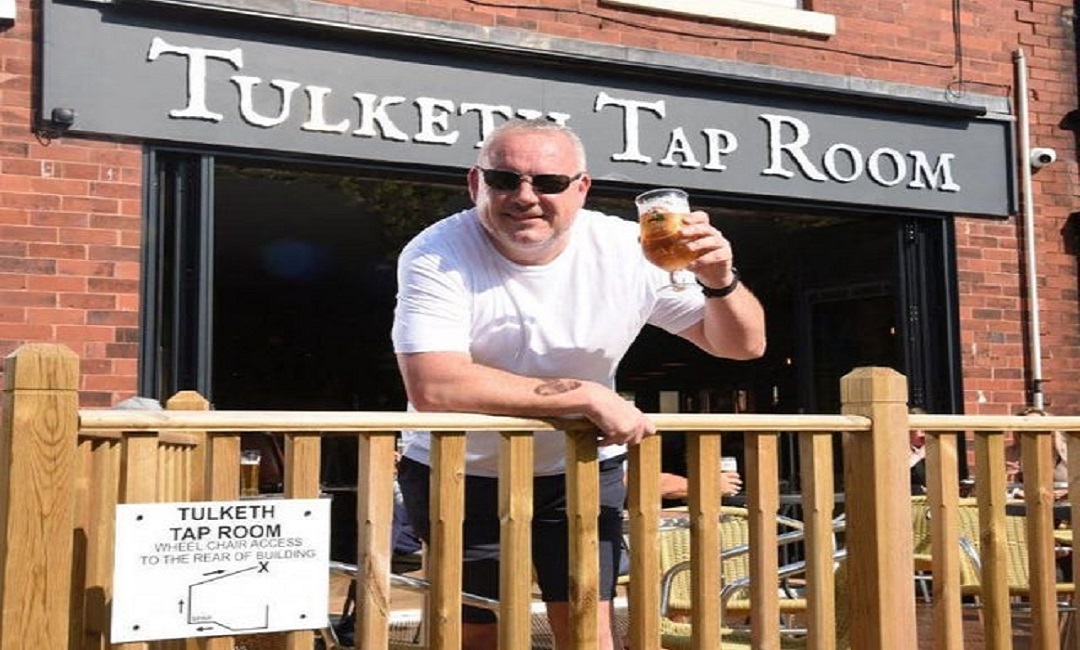 A bar owner wants to open a micropub in Preston’s university quarter saying: “It’s going to be the new go-to area in the city.”

Ray Woods, who already co-owns the Tulketh Tap Room at Lane Ends in Ashton (image above), is planning a similar style venue at the UCLan end of Friargate to tap into the building boom around the city centre campus.

“With the big university square being developed right now and the rest of the changes going on up there, that’s going to be the new end of town,” said Ray.

“I’d like to think that is going to be where a lot of people will be going out instead of the Church Street area -once things get back to normal.”

Ray has submitted plans to convert the Original Barber Shop into the Friargate Tap Room. He wants to build on the success of his Ashton venue which opened last year. If approved the new bar will be rustic in style, with high ceilings and seating for 40 people.

“We’ll be trying to go for the older clientele, even though it is seen as a student area,” he said. “That has proved incredibly popular at Lane Ends and it’s been absolutely amazing since we opened.

“It was so popular we had to turn people away. And we are hoping if we can get this one through in Friargate it will be just as good.

“The lockdowns have been harsh for the licensed trade, although I fully understand why it’s necessary.

"We’re just trying to tick over by doing lots of cleaning and getting the place ready for when restrictions are lifted.

"It took us eight weeks to do the Ashton one up and we are ready to get moving on this one if the council give us planning.”

“We’ll be trying to go for the older clientele, even though it is seen as a student area,”