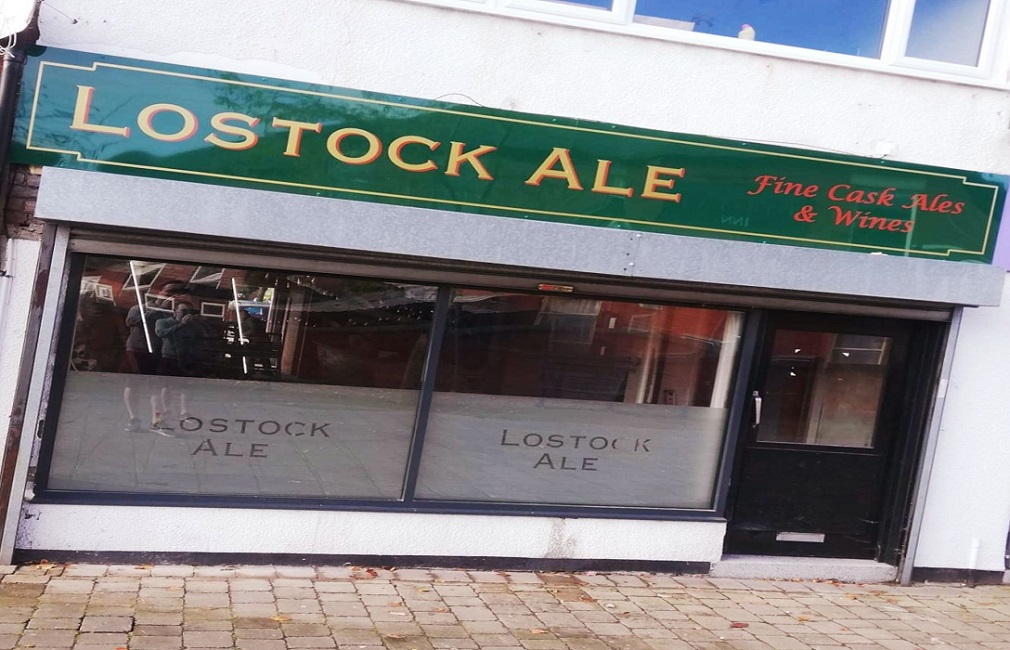 Lostock Ale – on Hope Terrace in Lostock Hall, Lancashire – opened in early 2020, just weeks before the onset of the pandemic.

In spite of several lockdown-enforced closures since, a meeting of South Ribble Borough Council’s planning committee heard that the business has thrived.

Landlord Raymond McLaughlin said that the venture had also fulfilled his initial vision to attract punters who might shun the traditional pub environment.

“It’s brought communities together and brought people out who wouldn’t normally come out – so much so that it has outgrown itself in such a short period of time.

“There are occasions because of limited capacity where I’m having to turn people away, so because of demand I’ve taken on an extra property – and that’s just for seating.

“It’s an open book in terms of how Lostock Ale is going to benefit the community – not just as a drinking establishment, but for other occasions and events that the additional premises will lend itself to,” said Mr. McLaughlin, who told councillors that the venue was already being used by community and charity groups.

The committee unanimously approved his application to expand into a vacant unit next door, which was most recently occupied by a charity shop.

The presence of a flat above the proposed new part of the pub led to a condition being imposed requiring work to insulate that property from sound emanating from the venue. The measures must be agreed in advance and then tested after installation to ensure the required level of protection has been achieved.

“It’s brought communities together and brought people out who wouldn’t normally come out..."